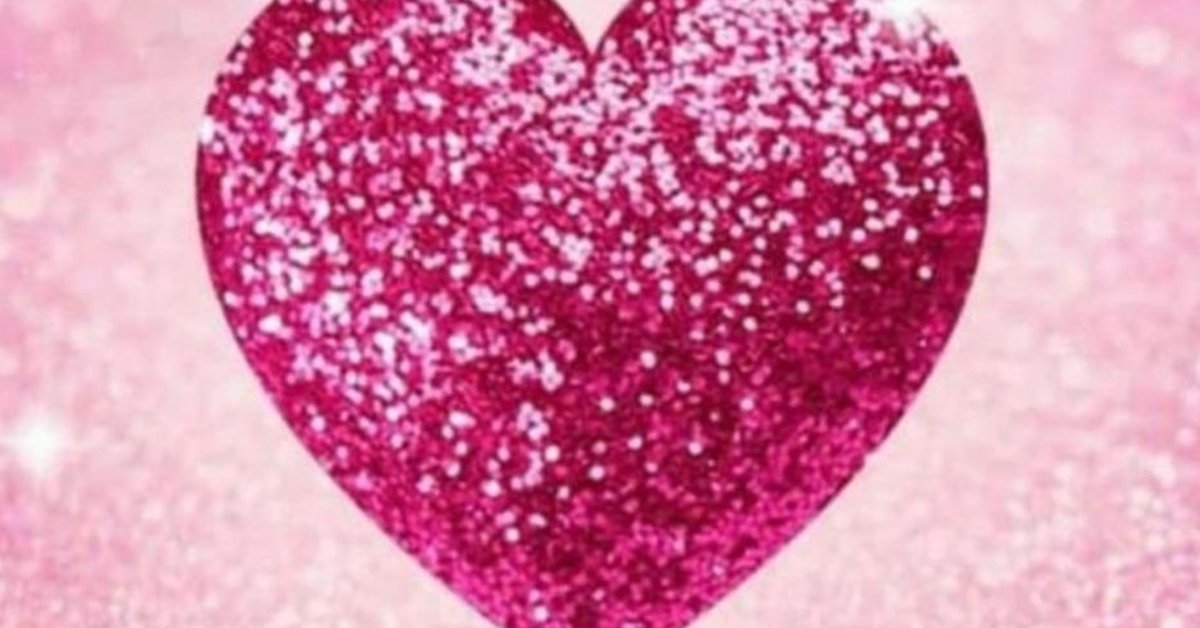 WhatsApp is becoming the most important messaging application in the world year by year, reaching a total of 2 billion registered users on its platform. So according to this company, with the cooperation of all these connected people, a little more than “100 billion messages” a month within its platform, plus “one billion calls every day”.

Of course, these numbers were not a matter of luck, as they are accompanied by 12 years of WhatsApp history and the support of a great ally: Facebook. The company created by Mark Zuckerberg acquired this company in 2014, in the middle of a multi-billion dollar business. Since then The application has started exponential growth among unprecedented messaging applications, making it one of the most popular platforms across the web.

Of course, his reputation has been constantly asked questions about its functionality and aesthetics, one of which is what appeared in the last few hours on social networks, when a group of Internet users noticed something that, although it was all time on WhatsApp , as well as other chat platforms, was not widely discussed: Why are there two red hearts and what is the difference between them? When should they be used?

To explain this, there is no better source than academia, and as for Spanish the best reference to a dictionary discussion is the Real Academia Española de la Lengua (RAE), In the case of emoticons or emoji, the best choice is Emojipedia.

According to this virtual encyclopedia that specializes in emoji language on the web, although similar, the two hearts have not only small differences in their design, but also in their meaning and use.

In the case of the first, known simply as “Red heart”, Emojipedia defines it as “a classic red heart love emoji, used for expressions of love and romance”, and also classifies it as “the most popular heart emoji”.

Similarly, the encyclopedia indicates that this emoji was approved in Unicode 1.1., (Organization governing coding standards for current computers) in 1993, while in the case of Emoji 1.0 it was added in 2015.

For its part, the second heart is known as “Heart Suit”, and according to Emojipedia, represents the heart of the “heart suit” used in traditional card games. “In emoji form, it is most often used for love, affection, romance and positive intentions. It sometimes appears in a slightly darker shade of red than “Red Heart”.

Emojipedia is considered to be the most complete enojis encyclopedia on the internet. Like all academic resources of this nature, this has an organization of each of the emoji that exist on the internet, either by category or by level of use on the web.

So, this virtual book has a collection of more than three thousand emoji, which are the ones that are currently registered on the net. Each of these images can perfectly describe almost every human or animal condition that exists today.

Similarly, you can find sections in which they discuss the concepts or uses that can be given to them in different social, geographical or cultural contexts.

WhatsApp is looking for a way to transfer conversations from Android to iOS
More Facebook than ever before: WhatsApp will add functionality to respond to emojis with messages