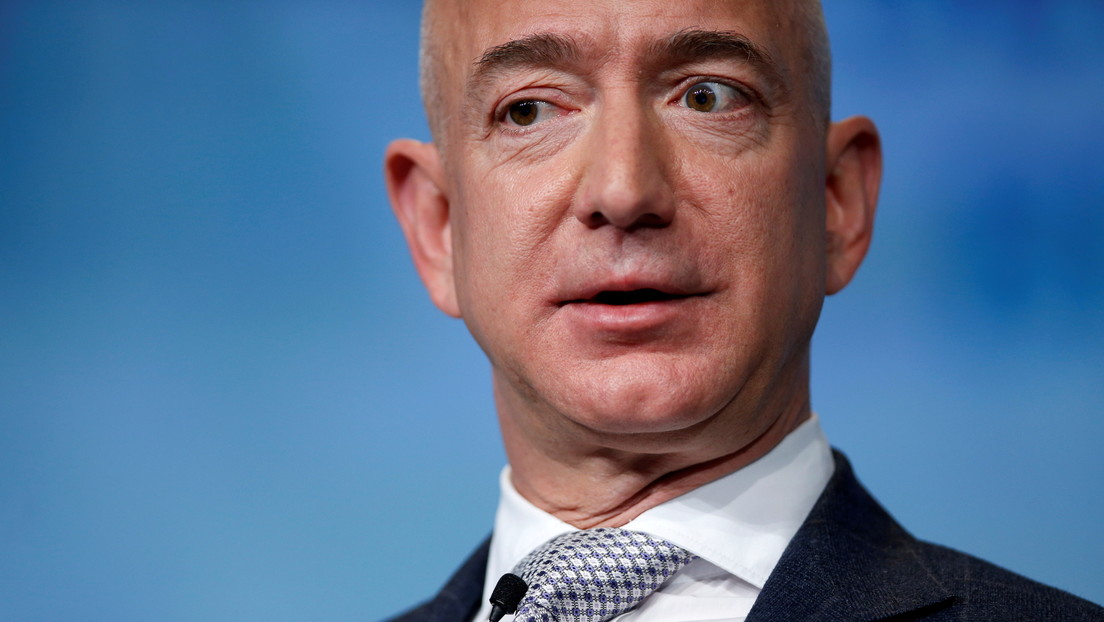 The billionaire boasts that those on the Blue Origin ship are astronauts without an “asterisk next to their name” to reach a height of 100 kilometers.

On the day of Jeff Bezos’ Blue Origin spacecraft New Shepard space flight, the United States Federal Aviation Administration changed its definition of who could be considered an astronaut, and according to the new interpretation, Bezos did not is.

The billionaire met one of the conditions to win this title by exceeding the limit of 80 km altitude, or 50 miles, is considered the beginning of space. In fact, it went further and crossed the Kármán line at 100 km, which was also agreed by many as the dividing line between atmosphere and space.

However, to enter the astronaut category, according to the government entity, he had to carry out in-flight activities that could be considered “necessary for public safety or that they contributed to the safety of human spaceflight. “

Thus, according to the new requirement for those who intend to display the insignia, Bezos will be left out of the class because he did not do anything about it during his first space flight. The New Shepard was fully autonomous and operated from Earth, leaving the crew with no pending tasks.

In the midst of a fierce rivalry with another billionaire, the British Richard Branson who flew into space with the Virgin Galactic spacecraft nine days before him, Bezos stressed that those on the Blue Origin rocket are astronauts without an “asterisk next to them”. “, to reach an altitude of 100 km.