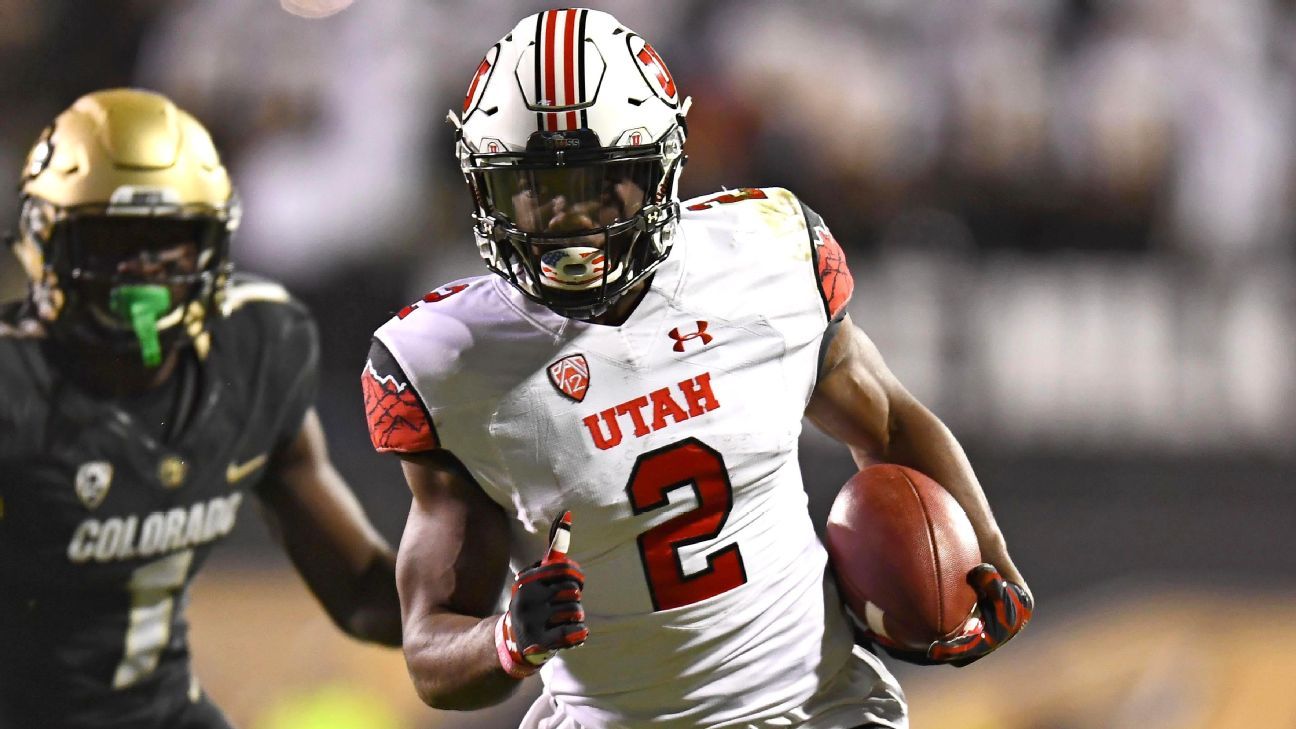 Utah with the knee injury of Zack Moss was the result of a pre-existing situation that triggered when the young man went to bed, according to coach Kyle Whittingham.

Whittingham called the injury "very weird," discussing with reporters after Utah's 32-25 victory over Oregon on Saturday. The coach said Moss's knee was "locked on" when he went to bed.

"It could have been a week ago, a month ago, a year ago," Whittingham told reporters of the initial Moss injury. "There is no way to say."

Previous reports have shown that Moss suffered the injury during practice on Wednesday.

There was no timetable for Moss's return, quoting this week saying his era was over. Whittingham also noted that the back run may have played its final game for Utah.

With 1,092 ups and 11 touchdowns this season, Moss was on the pace to break the Utah record for just one lap.

In the absence of Moss, Armand Shyne led the Utes with 174 ladders in the 26th victory over Oregon.

Moss has 2,647 haulers and 23 touchdowns in 477 ships. He would be a candidate to enter the NFL project, or he could return to Utah for one last season in 2019.

Information from ESPN Adam Rittenberg was used in this report.

Rob Manfred, Chipper Jones among those who will speak at the Hank Aaro Memorial

Fossil skull reveals how the crested dinosaur got its fancy headgear