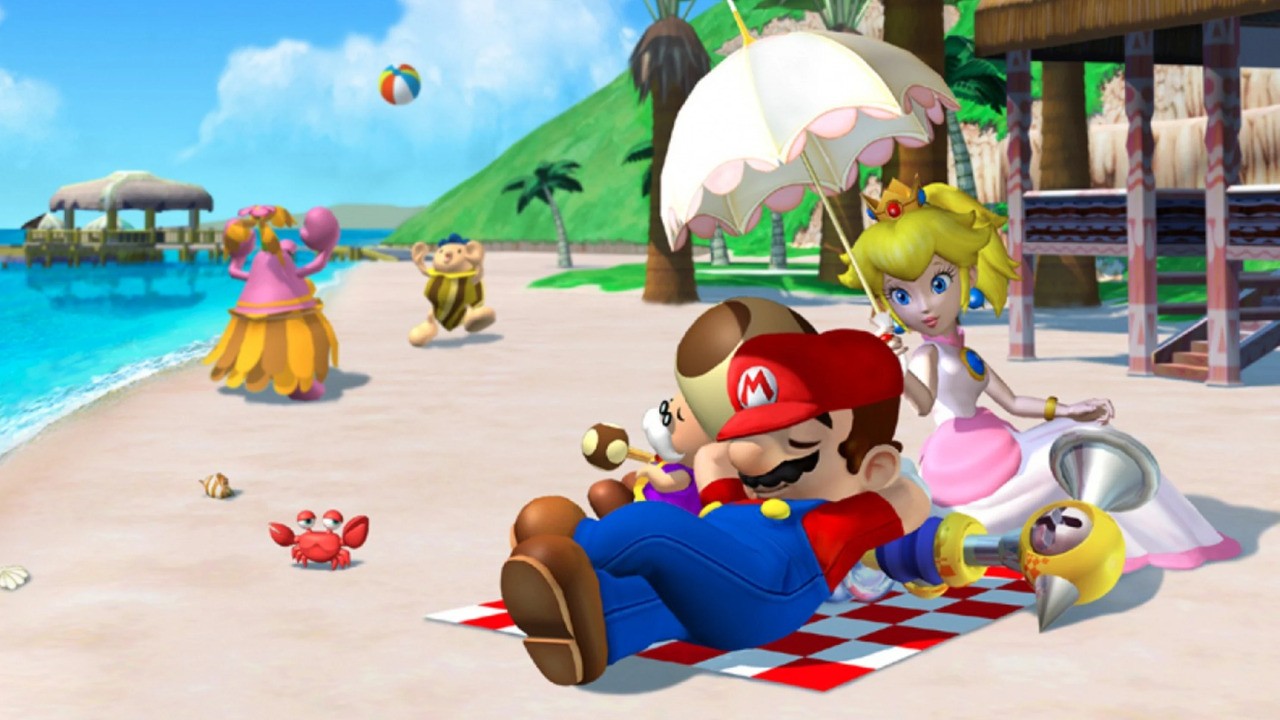 This adds support for the GameCube controller Super Mario Sunshine, so you can now play this particular game with the same controls as in the original game release. Of course, you must have access to a GameCube Controller adapter to access this feature.

There is also inverted camera support and various other general fixes to improve the whole package. Following are the full patch notes courtesy of Nintendo Support Page:

What do you think of this latest Super Mario 3D All-Stars update? Do you notice anything else? Leave a comment below.