3 observations from Illini's loss in Nebraska 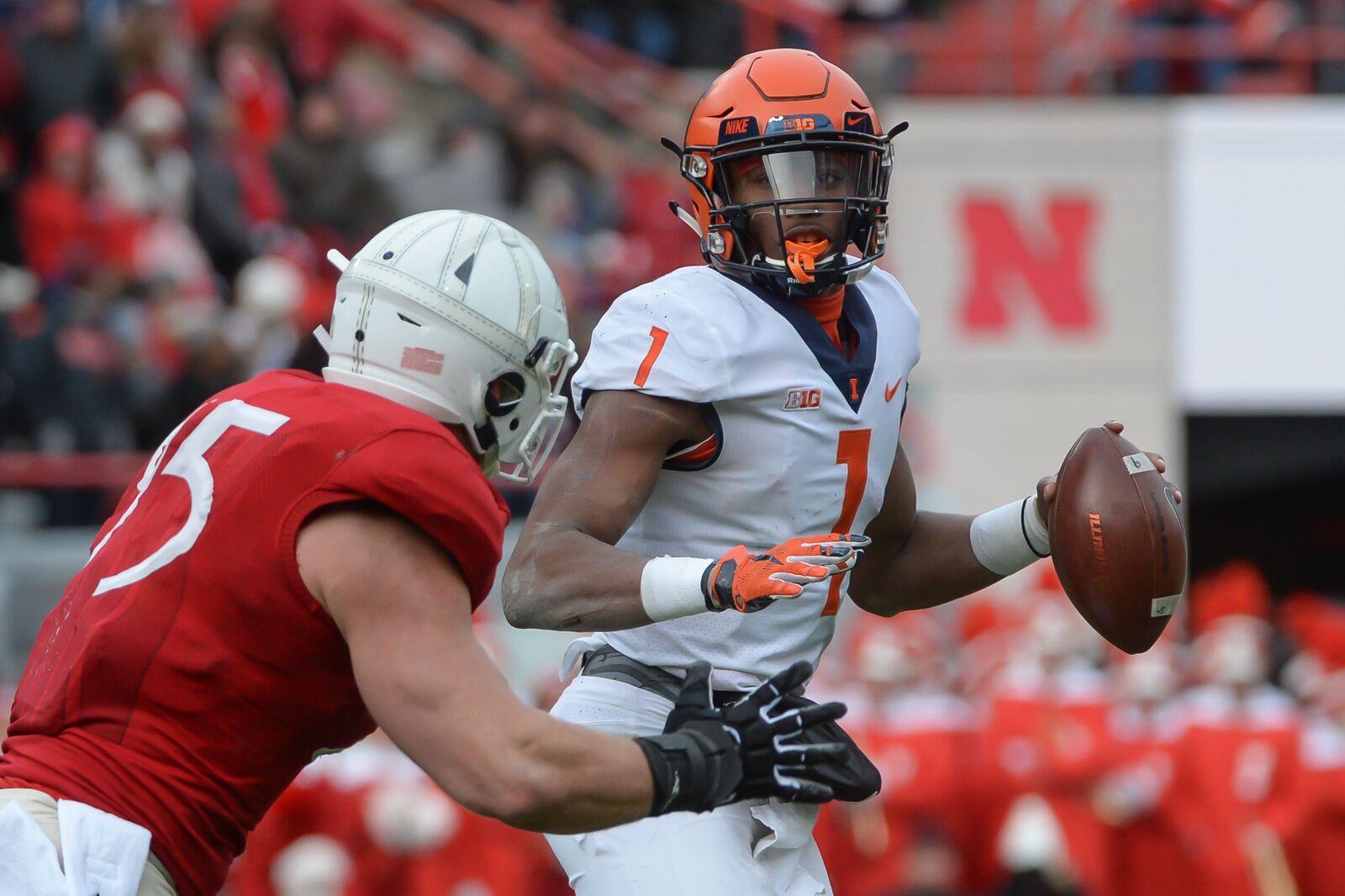 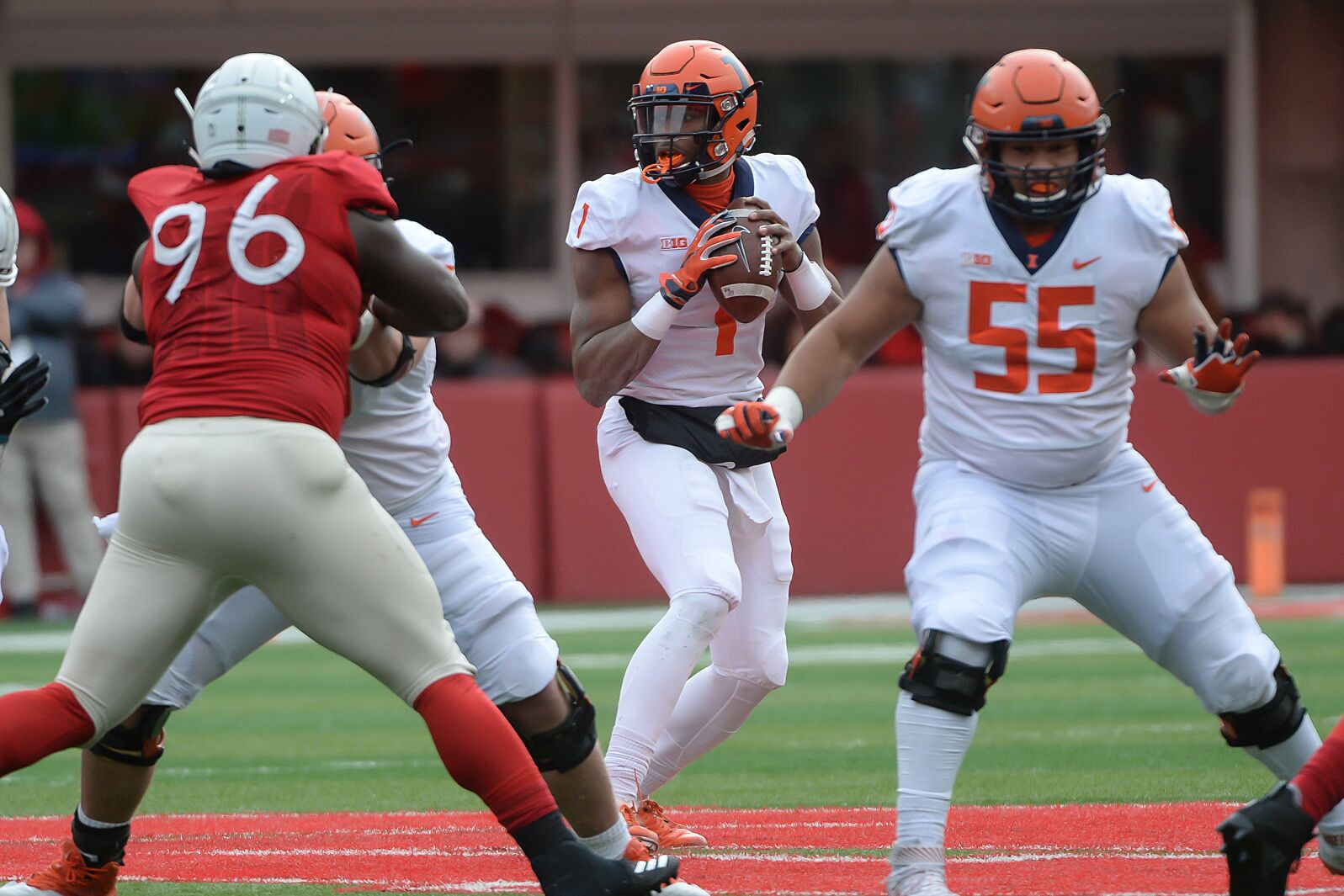 The Illinois football team went to Nebraska and failed to take the ball as Cornhuskers won the game 54-35.

This Illini team is not far from the fact that it is a multi-year bowl program. They could easily be in the game against Nebraska, but some really dirty turnovers and some bad fall balls were combined with a defensive battle early and all this led to Illina falling under a win.

Illinois competed with this Cornhuskers program early in the game. They went back and forth marking touchdowns in the first four occupations. But, Nebraska got 21-14 in the second quarter and never looked back.

The Cornhuskers beat a pitch in the second quarter to get a 10 point lead. The next trip to Illini was a bounce, and then Nebraska reached that nagging. That was the beginning of a slide for Illini. They could not come back from this bad occupation. Nebraska took a 38-21 lead and went into the semi-final locker room.

Illinois could not get closer to the second half. They wrote a few times, but Nebraska continued to stay ahead. Illini only gave 16 points in the second half, though. This is positive. The final horn was heard and the score showed 54-35 in favor of Nebraska.

Here are three observations from Illini's loss in Nebraska.