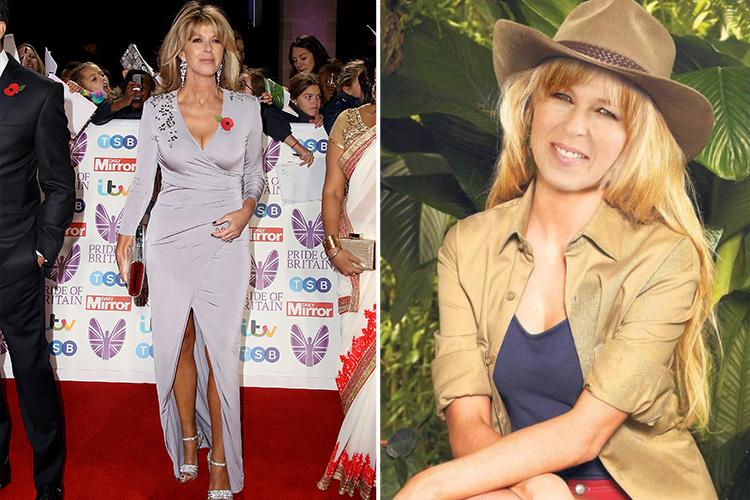 Kate Garraway has retired from plans to star in this year's "I'm Celeb" after I had doubts about leaving the UK.

ITV executives were hoping to secure Good Morning Britain's host for a Down Under, but now they will have to find a replacement because "the timing is not right" for the star.

A companion said at The Sun Online: "Kate is no longer involved – she did not want to leave the UK for a long time and is not the right time to join.

"He's a great fan of the show, so he does not block it forever – only this year!"

The sun revealed in August that Kate – which was a huge crowd of ratings in Good Morning Britain – approached a stop in the Australian jungle.

A source said at that time: "Kate has been approached by the show makers because they know it will be the gold of television." Kate has always been relatable and playing for a challenge, but since her admission fifty embraces all aspects of life and sees the Aussie Jungle as the ultimate test of life.

"He's in great shape a minute too, so he'll have no doubts about stripping in a bikini and flying the flag for the mature lady."

Last year, Kate admitted in a screening interview with the past that I'm Celeb star, Martin Roberts, that "she would like" to be asked to appear on the show.

Cheryl's new film came down, since the fans were confused by her new appearance

GO TO THE TOP!

It goes without saying that the bosses were eager to offer a generous end to the £ 150,000 area.

But Kate is just one name in a long list of stars rumored to be heading to the jungle on November 18th.

We pay for videos as well. Click here to upload yours.