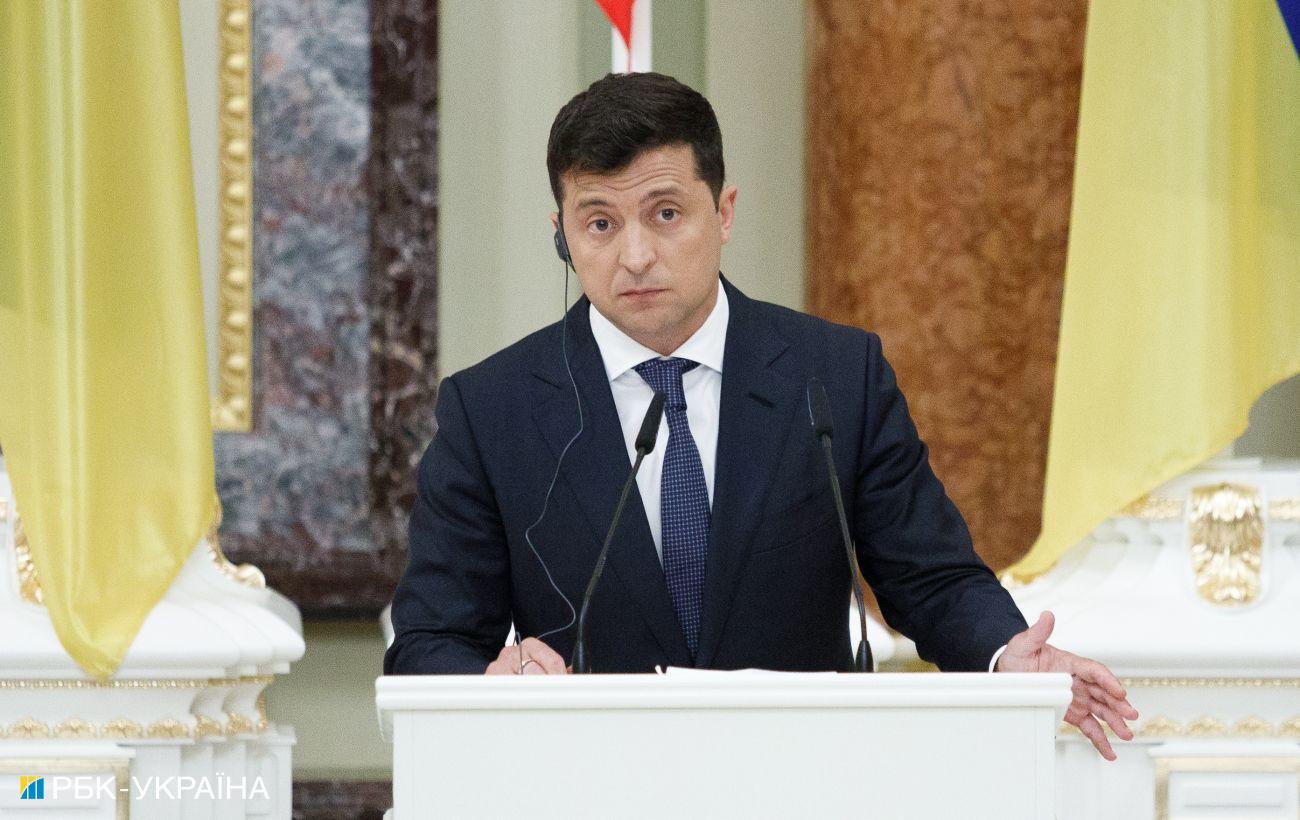 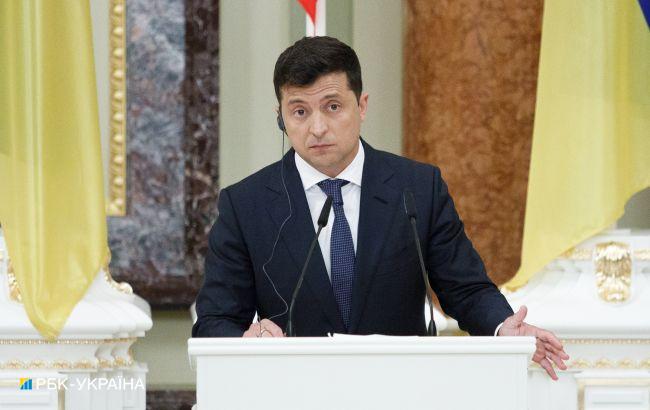 Ukrainian President Volodymyr Zelenskyy has fired the head of the Chernihiv regional state administration. In early November, he was detained for bribery.

The corresponding order was posted on the president’s website.

“To dismiss Zurman Sergei Nikolaevich from the post of chairman of the Chernigov regional state administration in the Chernihiv region at his request,” the document said.

It will be recalled, it was reported earlier that Zurman was arrested while taking bribes. According to the Security Service of Ukraine, he asked for 10 thousand dollars to change the purpose of the plot of 6 hectares and permission to develop a detailed plan of the area. Jurman was appointed to his post in July 2020.

Note that until March 2015, for six months, Zurman was the interim head of the Chernihiv regional state administration.

Earlier, while trying to cross the border with Russia, the former head of one of the units of the Ministry of Internal Affairs of Ukraine in the Lviv region was arrested. He was on the international wanted list for seven years for accepting bribes and abuses of power.

Poroshenko congratulates Borishenko on his victory