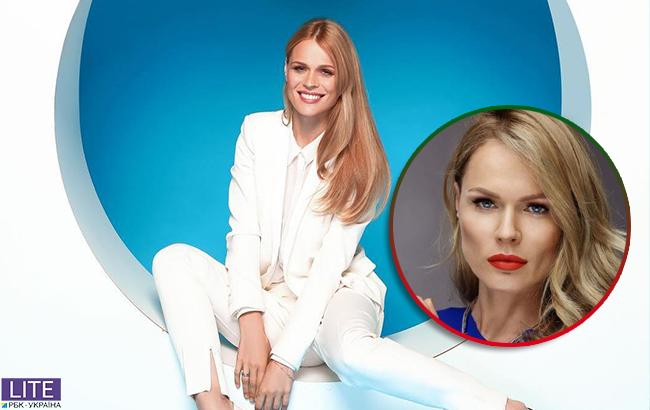 The famous Ukrainian television broadcaster Olga Friemut said what happened with her entertainment show "Olya", which lasted only a month in the air. The corresponding video appeared on the project's Instagram page.

According to Freimut, the project was not closed but suspended.

"It was not closed, it was just a trial season, 20 themes and the next season, if it comes out, it will be a bit different because there is no conflict in the context we offered from America … that there is no conflict, star to you, speaks to you on everyday issues, but in no way touching painful issues about it or for him. So this format is very strange for Ukraine, unusual, "- said the leader .

The TV presenter explained that people are looking at this form and they do not understand why Olga Freimuth is so kind in the box.

"If you do the second season, then you have to add a conflict. An extremely positive program does not have the chance to live a lot, unfortunately, this mentality of the Ukrainians," TV star said.

The last version of Olya was released at the end of September. The rumors about the closure of the project came just three weeks after the premiere – the reasons were low. "Olya" is an adaptation of the American project "The Helen DeGeneres Show". This project has been successfully passed for 15 years and is popular not only in the states.

Earlier, Freimut and her husband spoke about marriage.

We also wrote that Olga Freimut shared a new achievement of Zlaat.

And also for the fact that Olya Freimut met with her actor and gave her flowers.

Get about 7.28c patch for Dota 2: “There are not enough changes” – CyberSport.ru