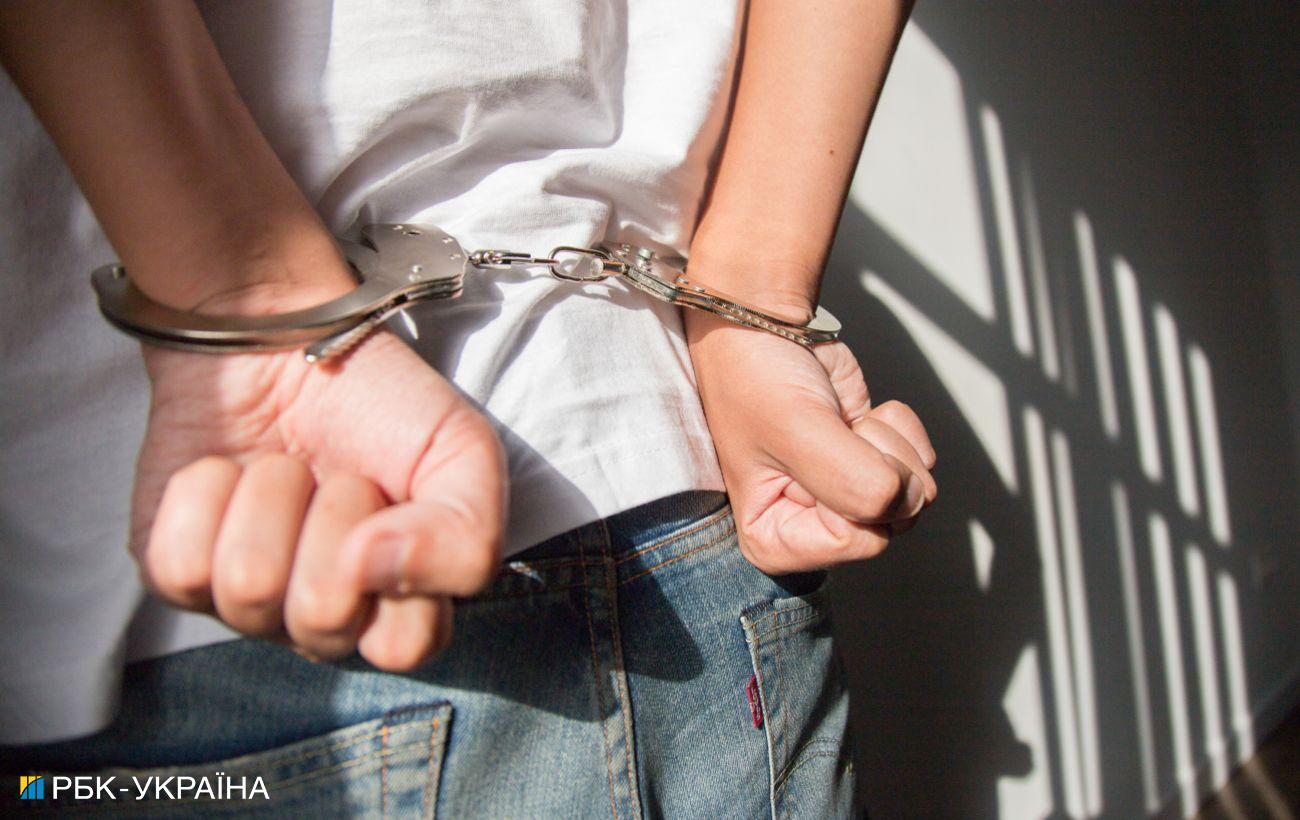 A resident of Lviv flew to Poznan airport, where he was arrested by police. In particular, the Ukrainian had previously received a fine for violating the tax code, but did not pay it on time.

For example, officials at the Nadodzhan branch of the Border Patrol explained to the man that since his last visit to Poland, he owed the state a large sum of money. Here’s why the police asked him to choose punishment for himself – pay the fine together with the sanctions on the spot or cancel it after 5 days in pre-trial detention.

What is the amount of the fine?

Without any hesitation, the man agreed to pay the fine on the spot. The total amount, including late fees, amounted to 650 PLN… When the Ukrainian deposited the money, he was released.

“As evidenced by the documents of the border service during the verification of documents, the 32-year-old Ukrainian did not pay the fine previously issued for violating the provisions of the Polish Penal Code,” said a spokesman for the Border Services Department of Nadodzhan.