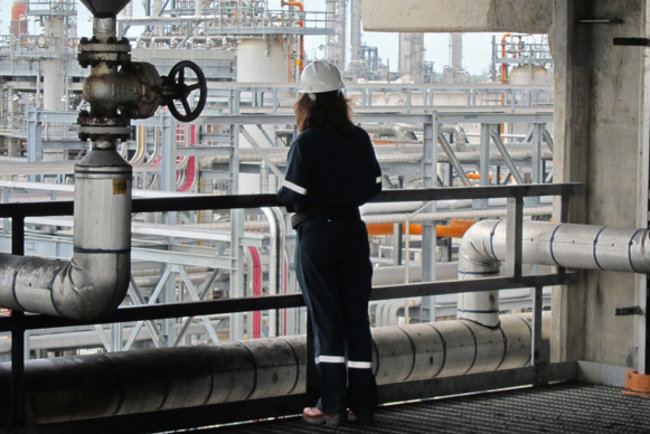 The rise in oil prices to $ 95 a barrel in 2019 will not be. Such a revised provision was expressed by Bank of America Merrill Lynch Research's investment bank analysts.

However, experts suggest that oil can still rise to $ 75 a barrel in the first half of 2019.

"One of the most important recent corrections to the oil market was the oil bulls, including us, who recorded. Moreover, due to the higher oil supply than expected, we no longer believe that the next year's oil price will reach 95 dollars per barrel ", – says the bank's review.

Remember oil prices fell to a low of one year. Black gold has fallen in price since last year's high prices due to worries that the US government's refusal to fully ban Iran's oil exports and increase production in OPEC and the US will lead to surplus fuel in the market.

Previously, the site "Today" has already discovered how the "collapse of oil" will affect the Ukrainians and what prices should be expected at gas stations in the country.

Today you see the news "There will be no oil at $ 95 – experts." Other news of the economy, see block "Latest News"