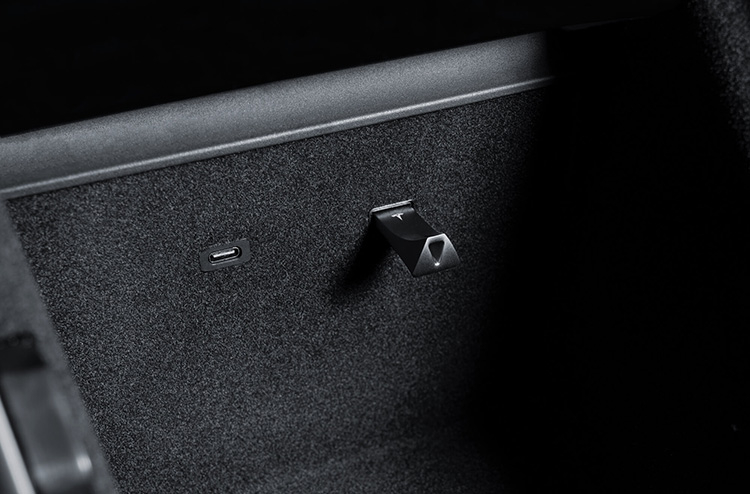 Tesla has started selling branded USB drives, which have been watched by attentive fans in some of the 2021 Model 3 update videos. Perhaps the reason for this was fan tips. At least journalist Johnna Crider took a screenshot of the video and wrote to Elon Musk that it would be nice to sell such accessories at a Tesla store.

After writing about it, he immediately forgot about the request, but recently Tesla started selling genuine 128 GB USB sticks in its store (this is twice the amount of USB sticks that come with new cars). The cost in the US is $ 35 and includes shipping within the country. The box in which the keychain is delivered is also distinguished by its special design and construction.

Idea for you @elonmusk,

Tesla should sell them to those of us who like to buy flash drives.

By the way, the original unit in this style is produced under the Samsung brand and costs almost half the price on Amazon – $ 19.99. But there is nothing basic – the Tesla logo and the beautiful packaging, which one will probably regret throwing away. 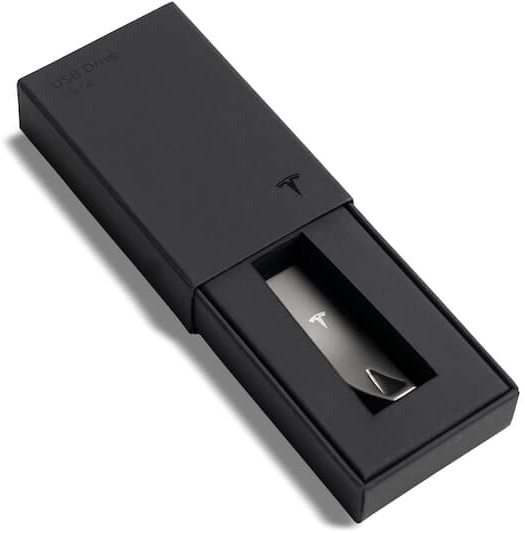 It is not clear if the marketing department noticed the fans’ tweets or if the decision was made in advance, but Elon Musk is known for his unusual approach to promoting his company’s products. For example, he recently started selling tequila – and it all started with the usual April Fools joke. 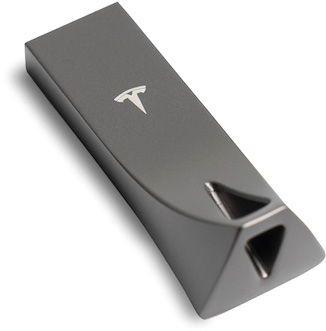