PSG and Manchester City have to be punished – football.ua 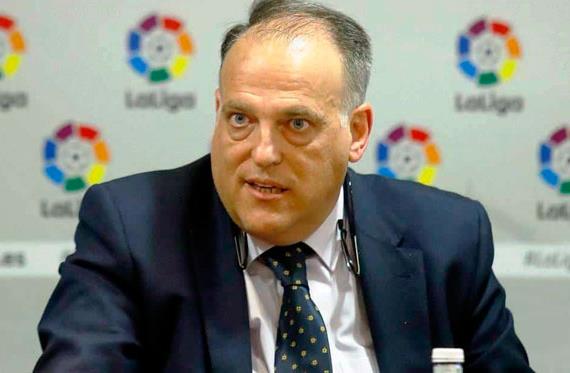 "I said two years ago that PSG and Manchester City are cheating.

"It violates the world football order and the structure of the entire game, and these clubs have to be punished."

"If they were expelled from the Champions League for a year, it would be a great promise that the rules should be taken seriously."

Get about 7.28c patch for Dota 2: “There are not enough changes” – CyberSport.ru