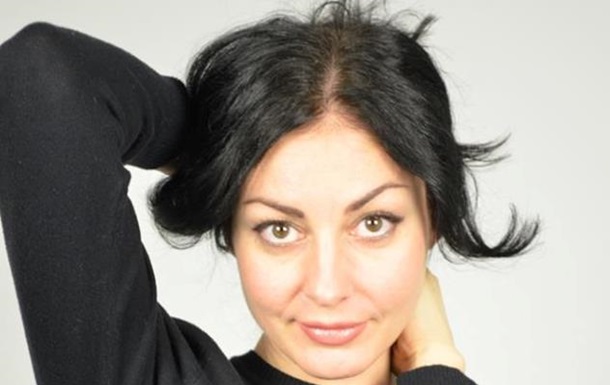 The actor died at the age of 45 in a hospital after a long, serious illness.

The actor died at the age of 45 in a hospital after a long, serious illness.

"We deeply remember the premature death of a charming woman with amazing energy and creative talent," we express our sincere sympathy with our family and friends, share the sadness of all those who knew and worked with Yulia Voltsova, "the report said

She has been working in the Drama and Comedy Theater since 1995. Voltskova has starred in more than 30 film projects. Among them are the Ukrainian films "Fate Yarn", "Rotsolana, the Sultan's Captivity" and "Woodcocks".

News from Correspondent.net on a telegram. Sign up for our channel https://t.me/korrespondentnet