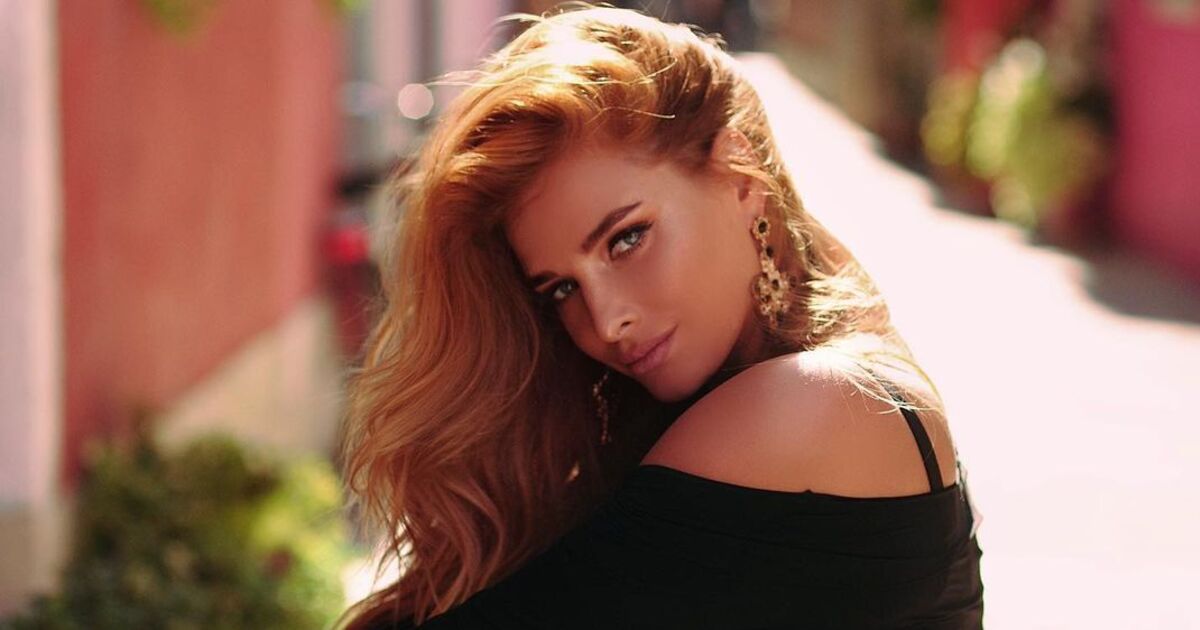 Russian singer and former soloist of the band “VIA Gra” Tatyana Kotova shared another spicy photo with fans.

So in it, a 35-year-old celebrity posing in white lace lingerie shows off a slim figure. Kotova posted the corresponding image on her personal Instagram page.

“Men, be strong in thoughts, words and actions, so that we can trust you with the most tender and sensitive feelings,” the singer wrote.

Note that the fans were excited about the new spicy position of the star. They peppered Tatiana with compliments.

Remember that Tatiana Kotova – Russian singer, actress, TV presenter, winner of the title “Miss Russia 2006”. From March 2008 to April 2010 she was the soloist of the band “VIA Gra”, replacing Vera Brezhneva. From November 2016 to April 2017 he was one of the members of the Queens trio. He is currently pursuing a solo career.