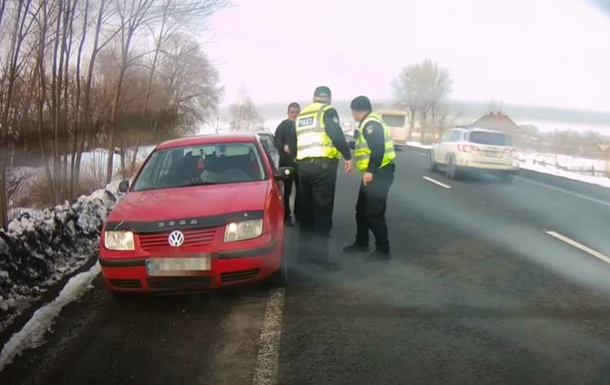 In Volyn, a woman gave birth while driving her car

The woman decided to go to the maternity hospital alone, but had no time and gave birth to a son on the street.

In the Volyn area, police immediately rushed to a medical facility for a woman who gave birth on her own while driving her car. This was reported by the Volyn District Police Communications Department.

The incident took place on February 23 in Vladimir-Volnsky. Police arrived at the scene within seconds. The woman was already holding the child in her arms.

“Around 4 pm, while patrolling the territory of the Volodymyr-Volynsk community, a man ran to the police and said that a woman was born near a car and that she had to be rushed to the hospital,” the message reads.

A 31-year-old Volyn resident gave birth to a boy, this is the fourth child in the family.

Earlier it was reported that a baby died in Odessa on January 29 due to the fact that an ambulance was allegedly stuck in the snow on the road for a call.