The historic jewels of the family of the Parma family of Burma have earned $ 53.2 million 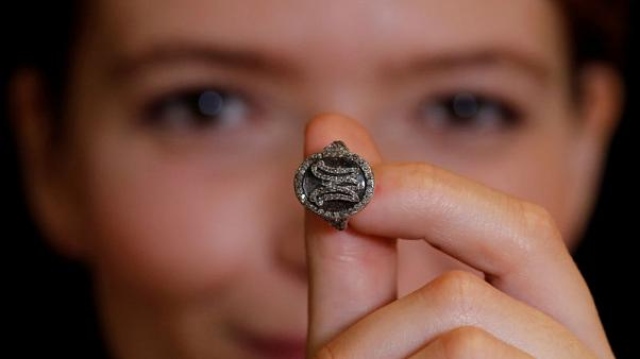 A collection of 100 jewels from the Bourbon Parma family, including 10 pieces from former French Queen Marie Antoinette, brought $ 53.2 million at an auction in Geneva, a world record for a group of royal jewelery, Sotheby's auction group said. s.

"There is no comparison with Marie Antoinette's jewelry, which is a record for a property group," David Bene, head of jewelery at Sotheby's, told reporters.

The number surpassed the Windsor Duchess overall auction, which was held in the Swiss city in 1987.