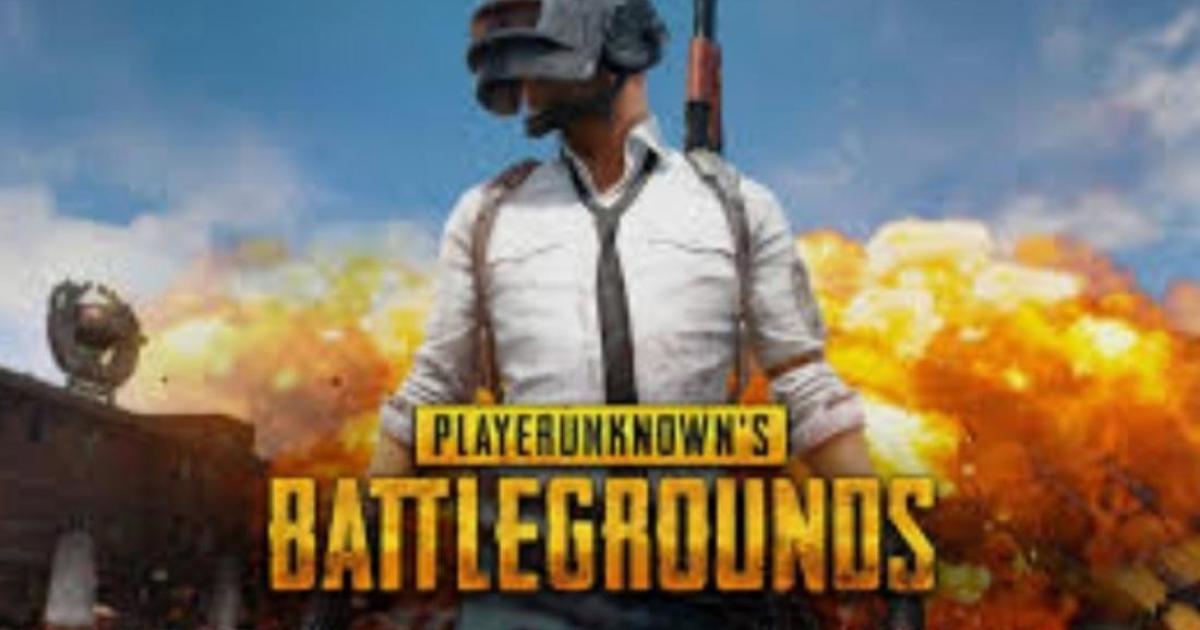 We publish the new PUBG Mobile update for January 2021, after the official announcement of the release of version 1.2 of the game pubg mobile The prototype, where the game announced to all players the ability to now play with the new dynamic power mode to experience a new battle experience, where the challenge can be challenged in the power shield mode to test a technological battlefield in the new update of PUBG Mobile.

According to the official announcement of the update date of the PUBG Mobile game, the updates for the new PUBG game will be released today, Tuesday, January 12, 2021 AD. and it should be noted that the server or server will not be disconnected to perform the new update and before downloading the new game update, 615 must be provided. Megabytes of storage for Android devices and 1.5 GB of storage must be provided space for phones with operating system iOS.

The global PUBG mobile game is one of the most famous fighting games in the world, it is an officially approved mobile battle game where the battlefield lands with hundreds of other players and the game provides an original classic combat experience through pieces of weapons and controls for super-realistic control and you can Explore the many elements of the battlefield, listen to maps and buildings that simulate real life.

The game announced that those responsible for downloading the new PUBG game update, which includes many new features, with version number 1.2, have been acquired during the period from January 12, 2021 to January 17, 2021 AD. (2888) BP) + (100 AG+ Aculite of Justice 3D backpack.

PUBG Mobile has announced the launch of new game modes with the dynamic mode feature from 12 to 7 March 2021 AD, you must choose the right power for you and collect the Rune fragments and then release its power to become the last winner on the battlefield and you must also select the Erangel map when entering the game The game is map only and can be obtained from the runic energy consumed by matches.

He also announced the status of the new Force Shield, which will be released on EvoGround from February 5, 2021 AD, where the new high-tech shield was built on the Levik map and the shield is built by bringing the nano crystal and shield diagram to the base Matrix and you will get two extra opportunities To refresh yourself or your team members during the race, you will also have the opportunity to attend Matrix events.

As part of the new PUBG MOBILE update, it was announced that teammates from the same team can be refreshed in research stations, where players can be revived twice and you can choose to animate yourself or your teammates during the match and now you can enter the official PUBG website to download the new PUBG update Currently available, and through the game you can learn about PUBG rifles and PUBG light weapons and try out the game with the new update.

The game announced the availability of the new royal metro after the necessary manual update of the game, in order to maintain the traditions of the game season, as the player and the royal metro stock will be restored to the beginning of the new chapter, but the reputation and the preference of non-player characters will be maintained without any change.

New rewards will be available in the new chapter and weekly ranks have been added, including scores for defeats and defeats, and the new pricing system represents your power in the Royal Metro and can be achieved by winning players or receiving items, and player price level will increase. By achieving the maximum price level that can be achieved by completing the weekly system work.