Amitabh Bachchan pays the debts of hundreds of Indian farmers 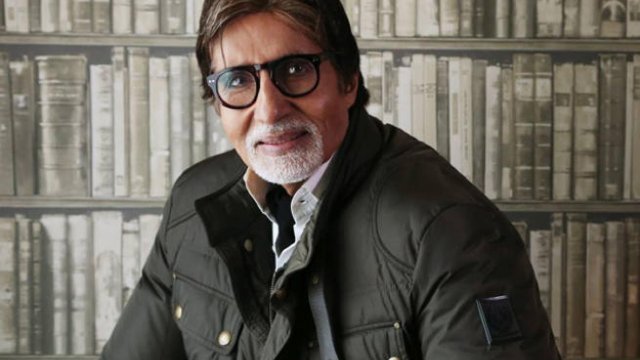 Indian film legend Amitabh Bachchan revealed he promised to pay the debts of hundreds of farmers in his country, pointing to the value of nearly half a million dollars.

Giant Bollywood wrote on his blog that he had paid the debts of 1,398 farmers and said he felt he had made a great achievement. Amitabh Bachchan explained that all the farmers who paid their debts were from the province of Uttar Pradesh where he was born.

According to the BBC website, tens of thousands of Indian farmers suffer from debt and the agricultural sector suffers decades of drought and declining productivity due to the lack of modern equipment.

The website pointed out that these problems caused the suicide of hundreds of thousands of people, has blocked some 300,000 farmers in India since 1995.

Amitabh Bachchan paid farmers' debts to India's state bank, which issued data on the value paid by the film's star, according to his blog.

Earlier this year, Amitabh Bachchan made debts to around 350 farmers from Maharashtra Province, where thousands of farmers participated in demonstrations, demanding debt reform and raising their crop prices.

He was accused of forgery, but the charge was later charged, waiving his claim for land.

Study: Vitamin C and zinc do not relieve symptoms in patients with Corona – Sky News Arabia