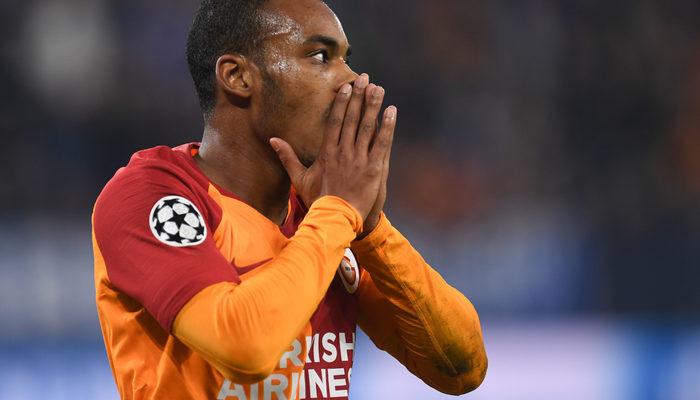 Arbitration Committee convened to evaluate Galatasaray's partial objection to the fines imposed by PFDK after the occasional derby.

The Arbitration Board rejected the appeal of the Yellow-Red Club and confirmed the penalties imposed on Ryan Donk and Garry Rodrigues.

With this decision Garry Rodrigues 3, Ryan Donk will not play in 6 games.

Here's the explanation from TFF:

"The TFF Arbitration Committee re-examined its agenda on the extraordinary meeting of 10 November 2018 (60) and made the following decisions.