LAST MINUTE: The images were shocking! They released it with housewives … 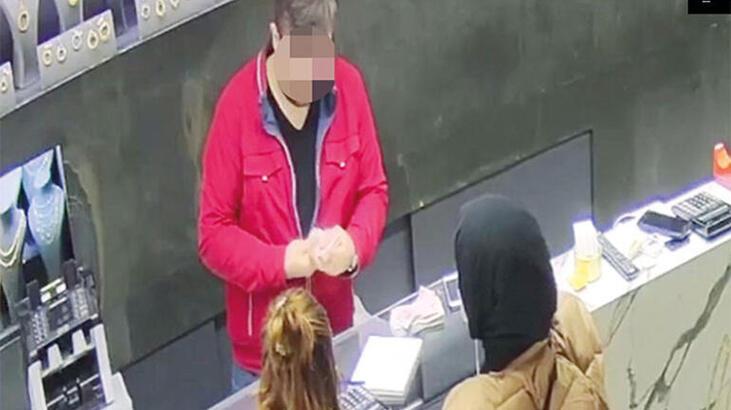 Ankara’s anti-financial crime services began working after reports that some jewelers had sold gold that had been breached in the market. The police, who took the jewelry stores to the fore, arrived at the gold production laboratory in Ulus Anafartalar after technical and physical monitoring. It was decided that in the workshop based in Ulus, where there are many jewelry stores in Ankara, gold is produced and released on the market with its settings. Simultaneous operation started in the laboratory and at the specified addresses. In the workshop, 18 bracelets, 127 thousand pounds, gold production machines, copper wire, precision scales and gold water were confiscated, which were modified and were ready to be sold on the market.

According to a report by Fevzi Kızılkoyun from the Hürriyet newspaper, the suspects found that they increased their settings by mixing copper alloy with gold and increased the 18-20 carat gold to 22 carats. It was found that the brands of reputable companies were printed in gold and bracelets with elevated settings. The financial police team, which tracked the gold that was released on the market, found that this gold has been sold in 9 different jewelry stores so far. Companies whose trademarks are printed in gold and the Chamber of Jewelry have been warned of fraud.

Six people, including jewelers, were arrested in the operation carried out as part of the investigation. While the goldsmiths M.Ö., ES and MKT, who were sent to court after police interrogations, were arrested, housewives Ç.Y., ST and N.Ö.K. was released subject to judicial review.

BEGINNING TO BUY WITH HOME WOMEN

It was also revealed that gold and bracelets with elevated settings were sold in jewelry stores over housewives so as not to attract attention. The moments of the housewives for the sale of this gold in the jewelry stores were also reflected in the images of the security camera.

The cause of the violence has been revealed! 15 days ago …

The founder of Telegram, a marrow-like man who has downloaded the Instant app for The Seen: Pavel Durov

It is going to disappear! Caught in the nets in Aydın