The Algerian player, who is the most popular transfer name in Turkey and brought face-t"/> 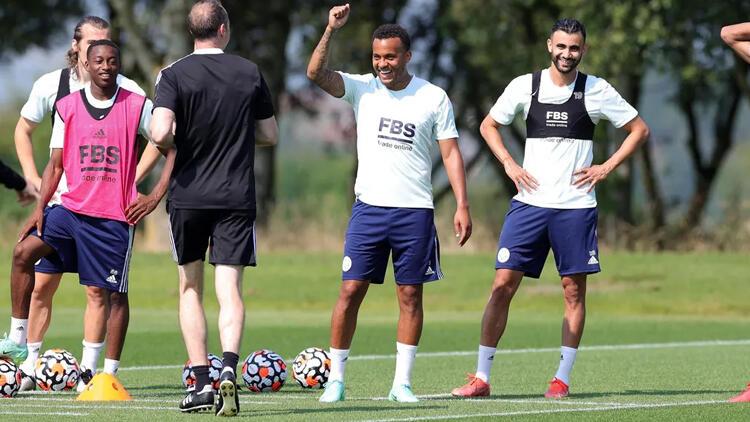 The Algerian player, who is the most popular transfer name in Turkey and brought face-to-face opponents Galatasaray and Beşiktaş, went to training with his team.

Ghezzal, whose black and whites offer € 3.2 million a year and the yellows and reds who offer up to € 3.5 million, has not yet signed a team, but has trained with the English club in preparation for the new season.

Ghezzal, who has a contract with Leicester City until 2022, is expected to sign Galatasaray or Beşiktaş, unless there is a big failure.

While it was stated that Rachid Ghezzal accepted the annual offer of 3.5 million euros from Galatasaray, it was informed that the negotiation agreement with Leicester is continuing.