Merve Dizdar, who made her name known to the masses with the character of Gülben who played in Innocent Apartments, went in front of the camera for the new issue of a report.

The famous actress did not neglect to post her poses on her social media account with the pink jacket she wore over her underwear during filming. 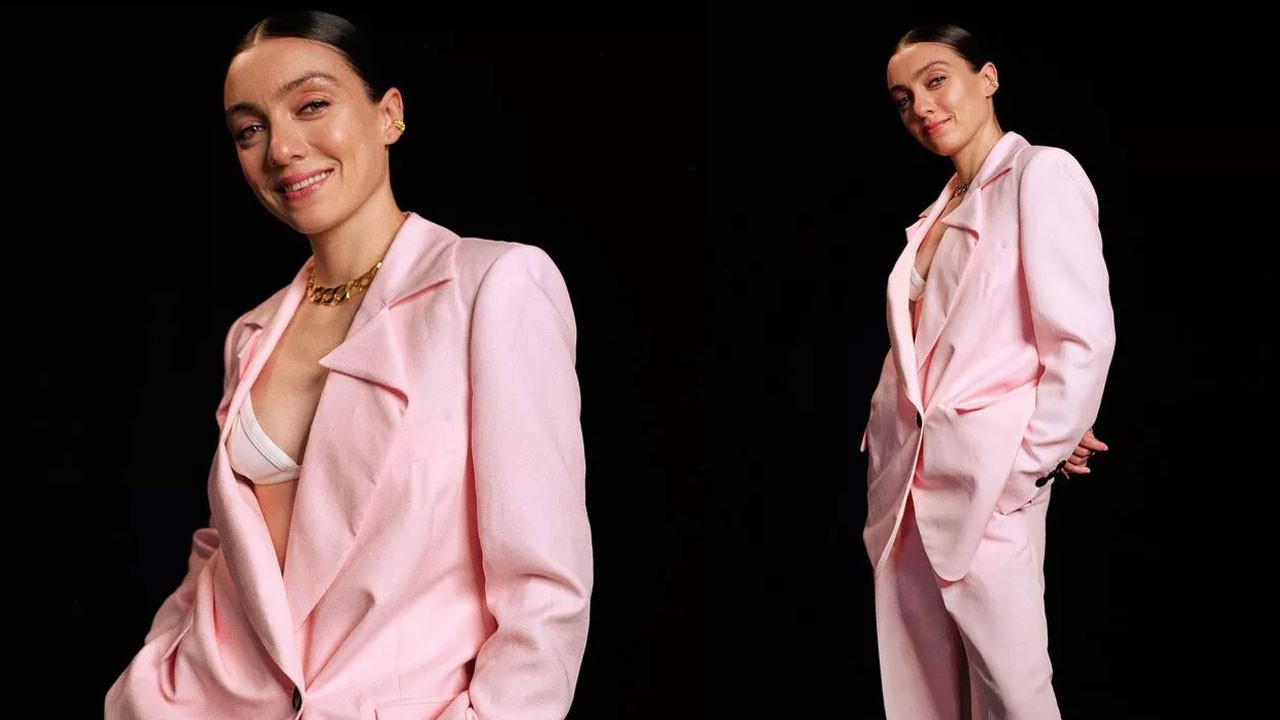 Dizdar, who presented the footage of the shooting to his fans one after another on his Instagram page, received comments and remarks “I like” in a short time. Her fans commented on Merve Dizdar as “You are very beautiful”, “Pink fits”.