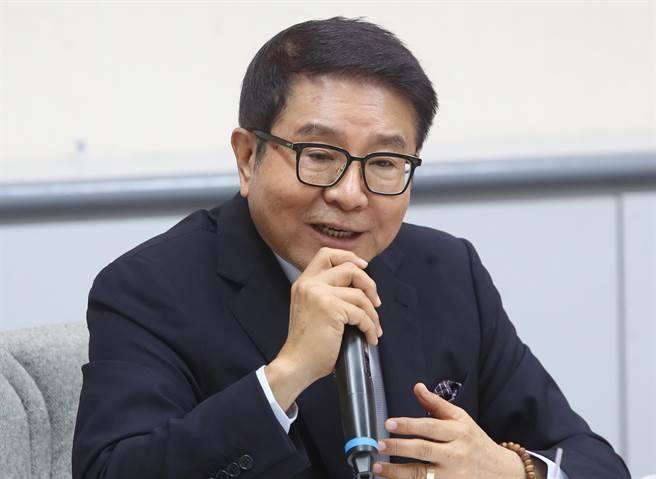 Taiwan Railway Tarok has the worst accident accident in 40 years. The Mainland China Bureau of Thailand immediately expressed its condolences. Former SEF President Hong Qichang said today that it is a formal structure for cross-border exchanges and to some extent reflects the official mainland. In terms of maintaining and future prospects of the Straight Exchange Mechanism, we call on governments of both sides of the strait to receive humanitarian care as a basis and to carry out relevant mutual assistance and cooperation through existing mechanisms.

Hong Qichang, the current president of the Taiwan Institute of Industry, Economics, Construction and Research, said the big accident in the northern loop of Taiwan’s railways had caused the most serious casualties on Taiwan’s railways in 40 years. Clarifying the cause of the accident and investigating the liability check the government’s response and governance capabilities.

Hong Qichang pointed out that, in the face of major accidents or natural disasters, everyone can like and be liked. Before disasters and sorrows, we believe it is also time to overcome obstacles and work together to overcome difficulties. It has long encouraged humanitarian exchanges and cooperation between the two sides of the Taiwan Strait, and “related exchanges and cooperation start with a good intention.”

He said that it is the basic humanitarian spirit to show care and condolences to the victims and passengers in the accident. We must affirm and appreciate the good and warm dialogue between officials on both sides of the strait based on the universal values ​​of humanity.

Hong Qichang stressed that it is worth noting that the Chinese mainland government this time expressed condolences on behalf of an organization (including the Taiwan Bureau of State Affairs and ARATS). This is the formal structure of cross-border exchanges. The mainland official welcomed the Taiwan Bureau of State Council Affairs and ARATS, which, to some extent, reflects the maintenance and future prospects of the mainland’s official apartment exchange mechanism.

Believes that perhaps governments on both sides of the strait can take humanitarian care as a basis, through existing mechanisms, namely the Taiwan Bureau of State Council Affairs and the Mainland’s Affairs Council, the Strait Foundation and ARATS; In both associations, issues such as disaster prevention and rescue, public health and medical care are all issues that can be tested.