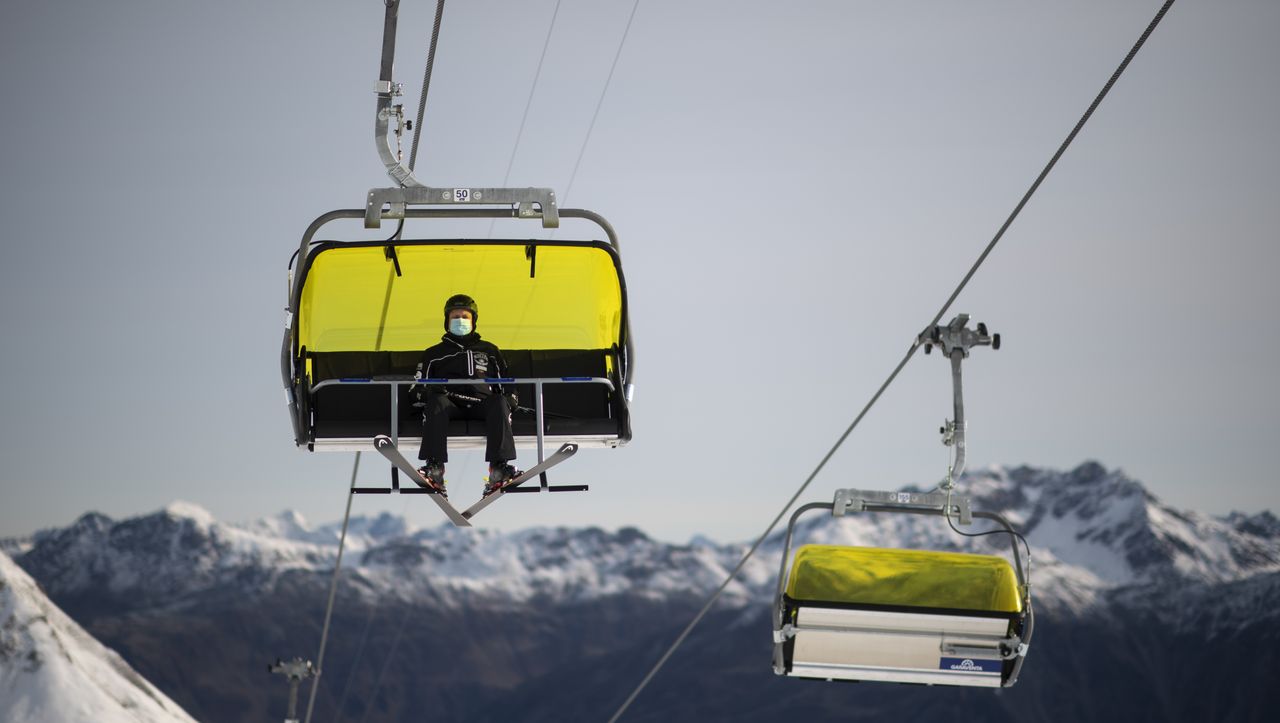 In May, Alexander von der Thannen demolished Trofana Alm in Ischgl. It was one of those après-ski huts that made so much money in one night that the smaller villages could not do in a week. A rustic arena with space for over a thousand people who celebrated here the “Sexy Nurse Emergency Party”. A gold mine.

Now, six months later, there is a new one in the foundations of the old Alm. They should be more decent here in the future, with more class than quantity. Craftsmen are still pounding on the outside wall and the sushi restaurant on the first floor is not over yet. But von der Thannen hopes the party will celebrate again in time for the start of the season on December 17 – and with it most of the alpine tourism industry.

At the moment almost everything speaks against the fact that there will be regular ski tourism throughout the year. Not only in Ischgl, which had a sad reputation as a Corona hotspot in Europe in March, the winter season is also on the brink in other parts of the Alps. Austrian Chancellor Sebastian Kurz was fully committed in September: “Winter tourism and skiing will be strong.” But since last week the country has been in a rigid blockade, including traffic bans. In Italy, France and Switzerland, too, the number of infections has increased dramatically since the autumn.

That is why he is afraid of becoming king

Gold: The volume is increasing – GoldSeiten.de