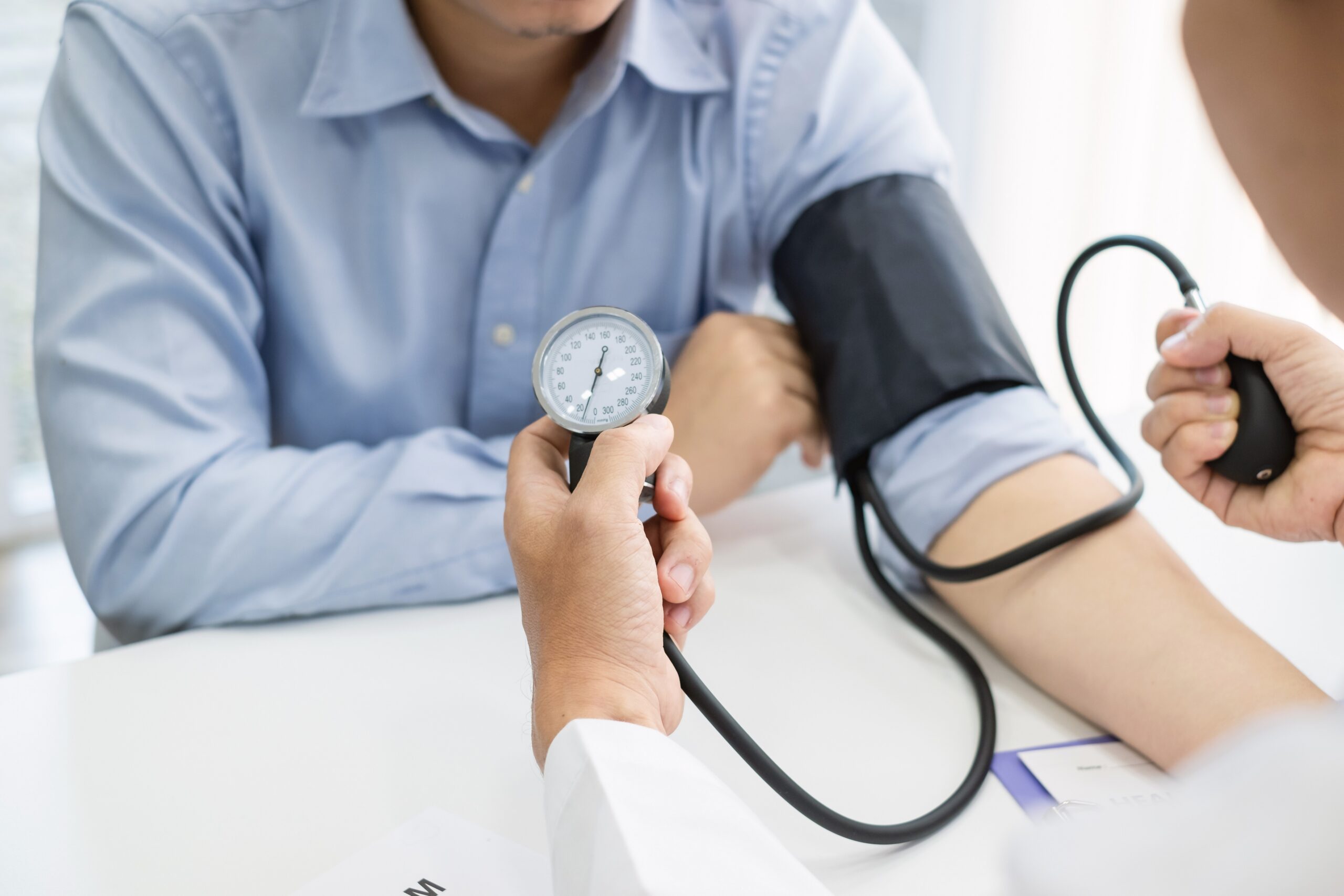 Hypertension: Negative effects on the brain

High blood pressure is not only one of the most important risk factors for cardiovascular disease, but it can also damage the brain and impair walking and memory, as one study has now shown.

Millions of people worldwide suffer from hypertension (high blood pressure). This can damage the arteries and significantly increase the risk of cardiovascular disease such as heart attack, stroke, heart failure or kidney failure. In addition, high blood pressure can have a negative effect on the brain.

Even young patients should react to lifestyle changes as soon as the first signs of high blood pressure appear and – if these are unsuccessful – consider taking antihypertensive medication with their doctor. The German Society of Internal Medicine e.V. (DGIM) in a message published by idw – Informationsdienst Wissenschaft.

According to a US study published in the journal Circulation, the negative effects of high blood pressure values ​​since adolescence appear in a reduced gait pattern and reduced cognitive performance such as forgetting.

In this context, experts from DGIM and the German high pressure association DHL e. V. (DHL) advises that even young adults should have their blood pressure checked regularly or at least checked at a doctor’s office or pharmacy.

The vascular damage caused by hypertension affects not only the organs and vessels of the body but also the functions of the brain. To that end, U.S. scientists examined participants in a long-term epidemiological study. The so-called CARDIA study (Development of coronary artery risk in young adults) investigates the development of risk factors for coronary heart disease in young adults.

Between 1985 and 1986, more than 5,000 people between the ages of 18 and 30 were included in this study and followed for a period of 30 years. During the observation period, several clinical trials were performed in which, among other things, systolic and diastolic blood pressure values ​​were determined.

The research team found that patients whose blood pressure levels were elevated throughout the observation period – that is, from their youth – performed worse in terms of cognitive abilities. In addition, these people also showed lower walking speed, shorter gait, and greater gait variability in gait analysis.

The authors of the study attribute this to damage to certain vascular structures in the brain, the so-called reductions in white matter. These were particularly evident on MRI scans of patients with marked impairment of gait.

In this context, the vascular specialist points out that hypertension is the most common internal disease, especially in young athletes. That’s why it’s so important for young people to also take the warning signs of high blood pressure seriously, Schellong said. These warning signs include, for example, difficulty sleeping, headaches or dizziness.

“If the blood pressure rises significantly, it can manifest itself in symptoms such as shortness of breath during exercise, sudden pain in the upper body or a strong feeling of pulse,” explains the chief physician of the 2nd Medical Clinic at Dresden Hospital.

According to the expert, it is important for young people to take these symptoms seriously. “Although high blood pressure is a widespread disease in Germany, it is very often not detected or treated,” says Schellong.

Hypertension often only shows clear effects in old age, especially from the age of 50, for example in the form of heart failure, coronary heart disease, stroke or even kidney failure.

In order to avoid such diseases as much as possible, patients should clarify the causes with a doctor at an early stage when the first warning signs of high blood pressure appear, advises Professor Dr. med. Oliver Vonend, nephrologist and hypertension specialist from Wiesbaden. As an active member of the board of the German High Pressure League DHL®, the prevention of cardiovascular diseases associated with high blood pressure is very important to him.

First of all, it is important to clarify the causes with a doctor at an early stage and to rule out thyroid diseases, for example.

“Lifestyle changes are the first starting point for lowering blood pressure. “Stress, smoking and obesity should be reduced and attention should be paid to a healthy diet with a maximum of six grams of salt per day,” explains Vonend. If these measures do not lead to the desired success, drug treatment is appropriate. (One D)

This text meets the requirements of the medical literature, medical guidelines and current studies and has been reviewed by medical professionals.

Important note:
This article is for general guidance only and should not be used for self-diagnosis or self-medication. It can not replace a visit to the doctor.

Now Michael Wendler is ridiculed even in American countries

More than 200,000 vaccine doses are available in Switzerland

Football from the top leagues – Seferovic shines as scorer, Shakiri as trainer – sport