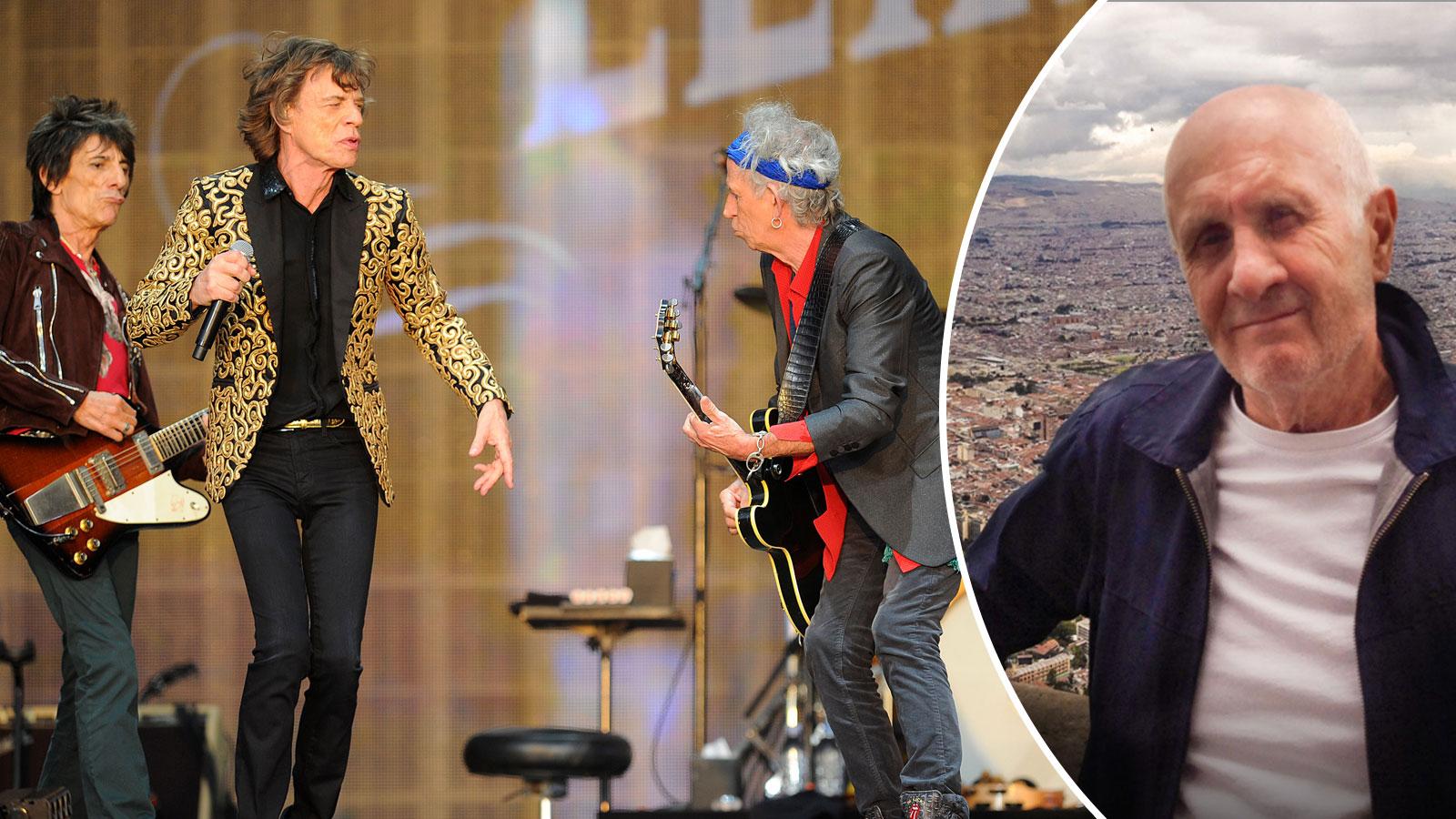 Posted: Less than 2 hours ago

Mick Brigden, tour leader of The Rolling Stones and Bob Dylan, is dead.

He died in an accident when he dug a grave for his sick dog.

– he was so original, says guitarist Joe Satriani, who had Brigden as manager.

Mick Brigden died Sunday, Sept. 5 after an accident occurred when he dug a grave for his sick dog, says his wife Julia Dreyer Brigden for TMZ.

When Brigden was digging in a field outside their home in Santa Rosa, California, the hole suddenly collapsed on him. A neighbor saw what was happening and called an ambulance but Mick Brigden had died immediately. He turned 73 years old.

The couple’s 14-year-old Australian shepherd Travis, who was ill and could not eat, was killed two days after Brigden’s death.

Led the Stones and Dylan

The English-born rock profile was during his long career, among others, tour leader for Rolling stones and Bob DylanThe

At the beginning of his career he was a concert supporter and worked with names like Van Morrison, Joe Satriani, Peter Frampton and Carlos SantanaThe

He is perhaps best known as the director of the Grammy-nominated solo guitarist Satriani over the past three decades.

In a text tribute, Satriani thanks his manager for “33 crazy and wonderful rock and roll years”.

“He worked with the older and better but he always knew it was important to be polite, respectful, calm and to do things the right way,” writes Satriani.

– Mick Brigden was a force to be reckoned with. He was just so original, says the guitarist in the local newspaper Press Democrat.

– I do not want to say that he was the rock and roll manager of the old school because that does not give him justice. He emphasized doing things right and doing the right thing for people.

Brigden was also one of the founders of Wolfgang Records, which has released several albums with the American singer-songwriter. Eddie MannyThe

In addition to Julia, with whom Brigden has been married for 34 years, he leaves behind his son Jack, stepdaughter Jessica and granddaughter David.