Possible prediction of risk of serious side effects of cytotoxic drugs | 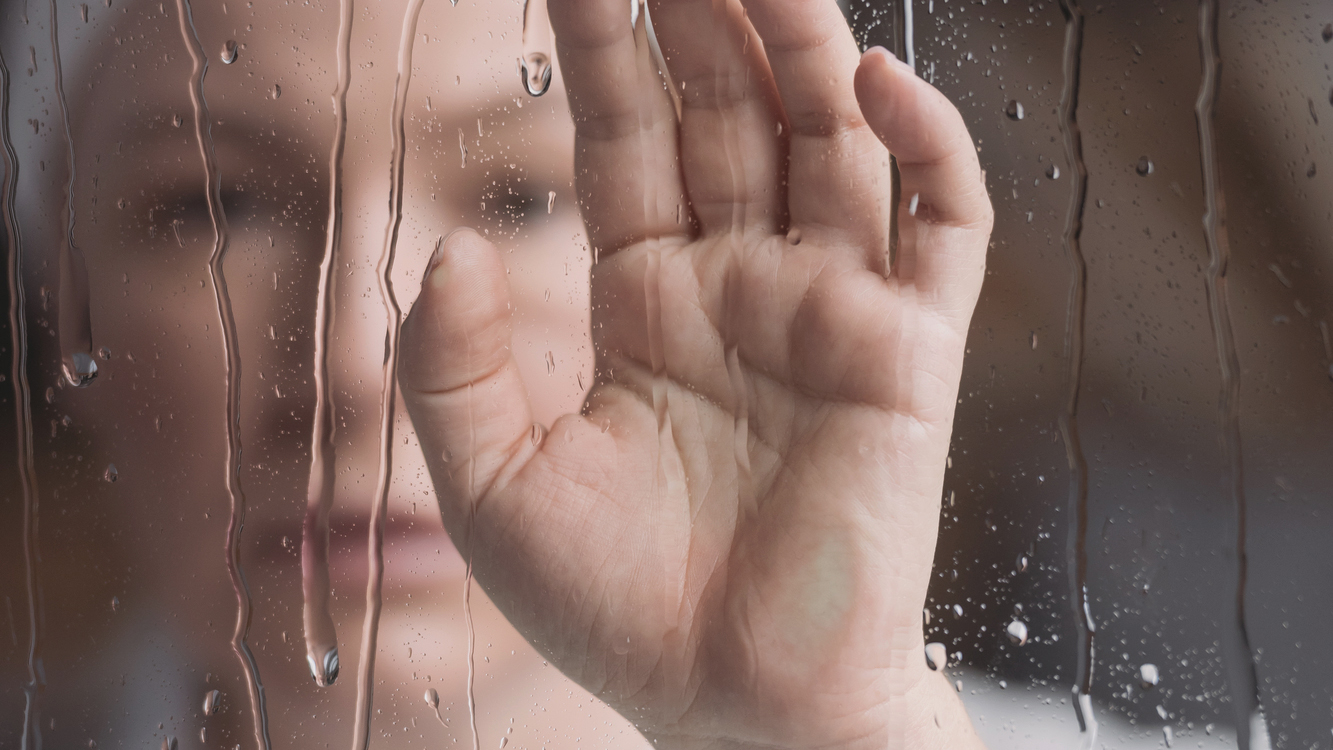 Cancer treatment is often a difficult act of balancing getting rid of as many cancer cells as possible rather than causing very serious side effects.

One of the characteristics of cancer cells is that they usually multiply rapidly and uncontrollably. Drugs used to treat cancer – chemotherapy or chemotherapy as it is also called – are therefore being developed to specifically kill fast-growing cells. But treatment also kills normal cells that divide rapidly. One of the most sensitive tissues is the bone marrow, where different types of blood cells form rapidly. About one in four lung cancer patients receiving combination therapy with gemcitabine and carboplatin chemotherapy have such a large effect on the bone marrow that the side effects in these cases are life-threatening. In many cases, treatment must be stopped.

Genetic factors are known to play a role in a person’s sensitivity to these treatments. Probably a factor as to why they’re doing so poorly. The researchers behind the current study are therefore working to investigate whether there are genetic signatures that can be used to predict which patients are at high risk for serious treatment side effects. This will be able to better adjust the treatment to the person from the beginning – those with a lower risk of side effects may receive higher doses that have a greater effect on cancer cells and those at higher risk may receive another treatment.

What are biological networks? 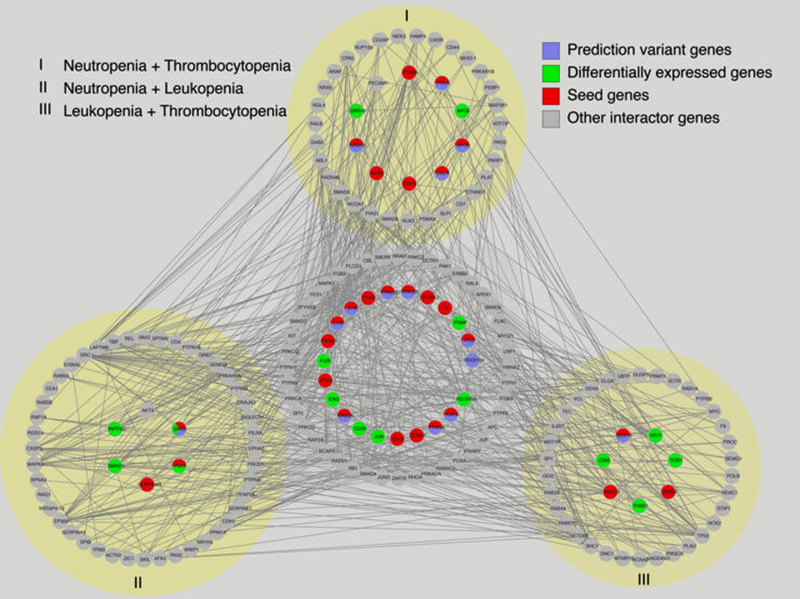 To find relevant genes, the researchers used, among other things, gene network analysis. The method can be likened to how you can receive friend suggestions from the technical platform on social media, which is based on you and the other person who has common contacts and may therefore know each other. Similarly, researchers map biological networks based on interactions between different genes or proteins.

The study is a collaboration between pharmacogenetics and bioinformatics researchers. They used the entire DNA genome sequence from 96 patients with non-small cell lung cancer treated with gemcitabine / carboplatin. The entire genome sequence provides information on millions of genetic variants that could potentially be of interest. The researchers wanted to see if in this large amount of data they could find functional groups of genes related to the degree of toxicity of the bone marrow treatment to different patients.

It was reduced to 62 genetic variants

In a first step, the researchers identified a network of genes that were closely linked, a total of 215 genes. The network is enriched for genes that in previous studies have been associated with these drugs. In the next step, the researchers were able to reduce the number of genetic variants belonging to the gene network to the 62 genetic variants included in the final prediction model. In the study, researchers show that the model can be used to group patients into two groups with a high or low probability of serious side effects.

– We think it is very interesting that these are genes that are related to cell proliferation, especially in bone marrow cells. Not only do we succeed in predicting side effects for patients, but the prediction model also appears to be biologically relevant, says Henrik Gréen, a professor in the Department of Biomedical and Clinical Sciences at Linköping University.

The forecasting model needs to be evaluated in more studies before it can be used in healthcare. More and more advanced methods of genetic analysis are gradually being introduced in Swedish healthcare, which makes it possible to introduce this type of method in the long run, which is based on the analysis of several genes at the same time.

– We want to work on a model in transcription bioinformatics and show that the same type of methodology can be applied to many different medical topics. Although the patient material is small, we can show that this approach can be used to predict the degree of adverse reactions for patients, says Mika Gustafsson, Senior Lecturer in the Department of Physics, Chemistry and Biology (IFM) at Linköping University , who led the study with Henrik Prasinos.