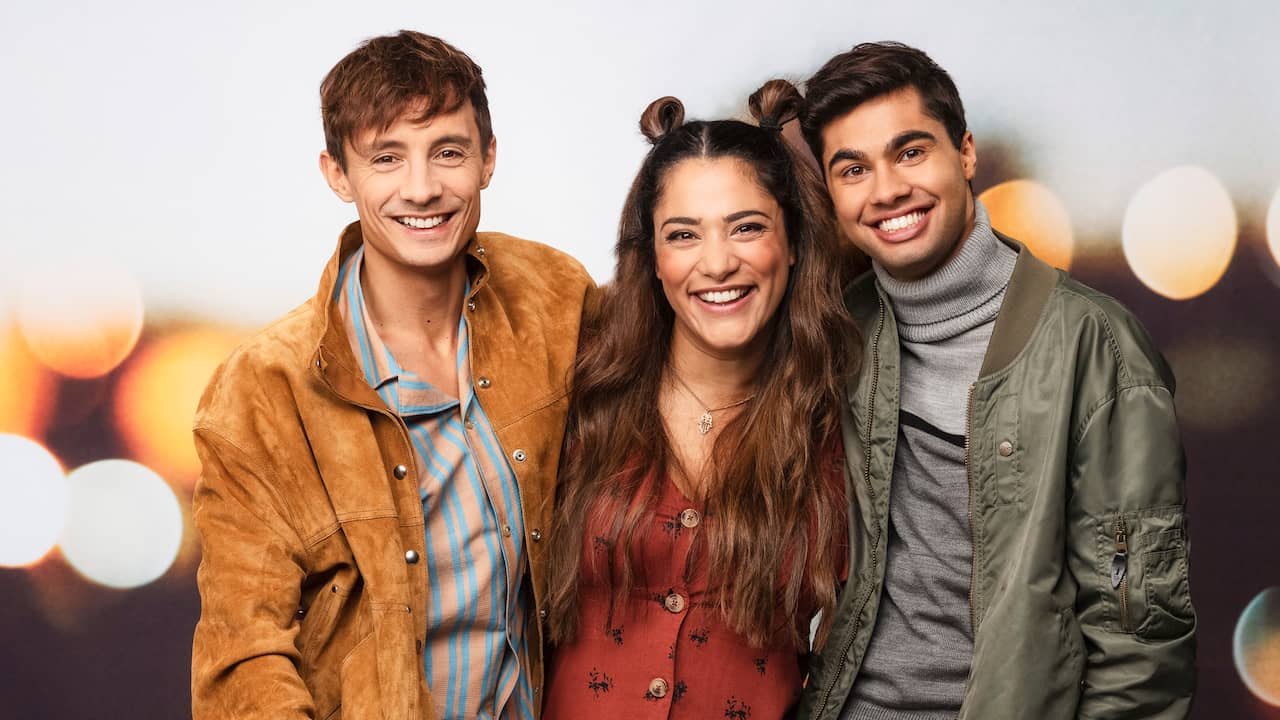 The Trion, Assistant Assistant 2018, is the artist Daniel Adams-Ray, the actor William Spetz and the P3 profile Farah Abadi.

Together they will enter the glass cages in Lund on December 10 for a week's attention to pay attention to the subject of the year "Everyone has the right to work differently" and to deal with people with disabilities.

The majority of billions of people living with disabilities worldwide live in low and middle income countries where many are poor and invisible, says Sweden's radio station on its website.

Farah Abadi is the leader of the program for the second consecutive year. Daniel Adams-Ray and William Spetz have previously traveled to Music Help journalists.

In a press release, program leaders say about their expectations.

"I am so much after the week that it is socially acceptable to fly out of everyday life and together to listen to music, to rest and to participate to work differently," says William Spetz.

"Music assistance is a magnifying glass, a loudspeaker and above all a platform where we can learn from each other and create a change together," says Daniel Adams-Ray.

"The subject is supernatural, but I feel a little bit, it is great that I have more to learn with the Swedish people," says Farah Abadi.

Musikhjälpen is a collaboration between P3 Sveriges Radio, Sveriges Television and Radiohjälpen. Music help is live on P3 and SVT Play. Large segments are also transmitted to SVT2.

Last year, Musikhjälpen raised over SEK 74 million to combat child trafficking. A total of 586,000 entries were made and the collection was made by Farah Abadi, Molly Sandén and Kalle Zackari Wahlström.

Djurgården beats Kalmar after a mistake by the goalkeeper