Children with obesity can help in primary care 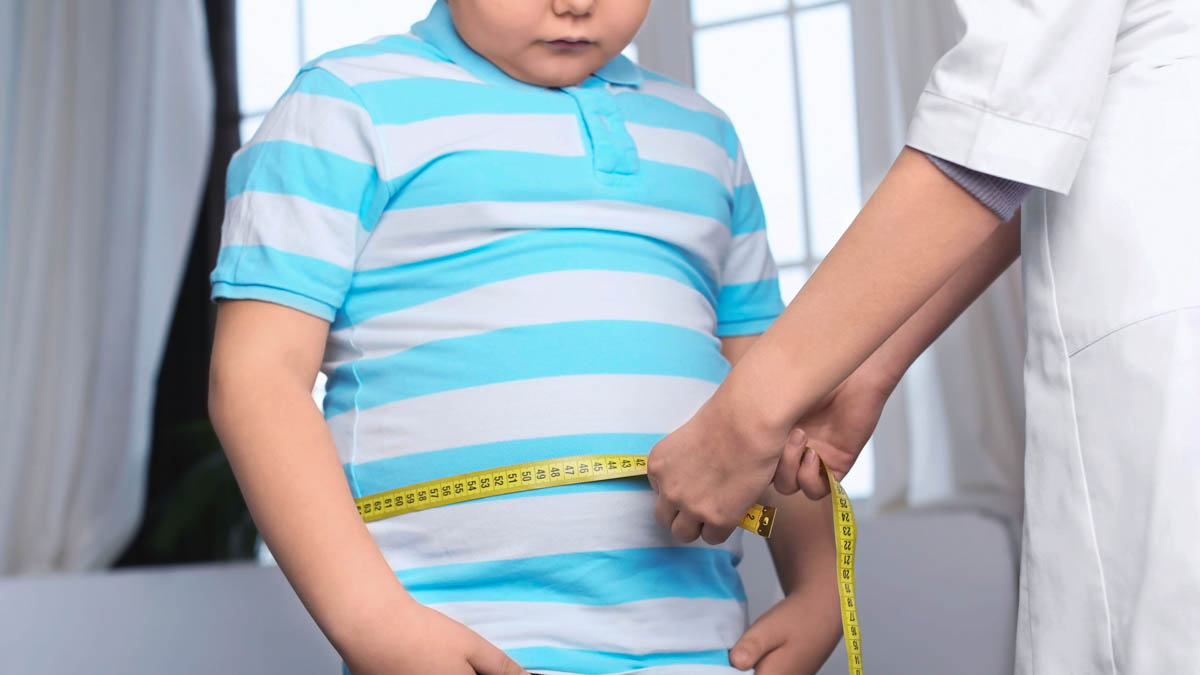 "There is an attitude that obesity is so terribly difficult to send the children to a specialized clinic, sometimes miles away, but skills are often closer and the chances are that the treatment will end," says Staffan Mårild, Deputy Professor of Pediatrics at the Sahlgrenska Academy of the University of Gothenburg and a pediatrician at the Sahlgrenska University Hospital.

He has conducted a study showing that children treated for obesity in primary or outpatient care are relatively likely to overcome weight problems in a few years.

The study includes 64 children, aged 8-13 years, who received obesity care in primary or outpatient care in their home region, upon referral from the health department of the school. The receptions attended were in Alingsås, Gothenburg, Skövde and Vänersborg.

The program submitted to children and guardians included one year of regular advice on nutrition, physical activity and sleep. What has been said now is how much children weighed for another three years without treatment, they passed.

The study lacks an appropriate control group. Such a group could not be created because the obese children were left untreated for four years. On the other hand, the results are compared with a group of 34 children who were normal at the start of the study. After four years five of these children were overweight.

"It does not happen that the weight of the study is really impressive, but it is about the same as that of the major research clinics." It is a big advantage here that the effects are also in place after four years, says Staffan Mårild.

Simplicity and proximity
The annual program included traditional lifestyle therapy. In twelve cases, children and guardians met with a nurse, dietitian, and in some cases with a physiotherapist. Between the meetings, health care staff asked to ask how he went.

The nutritional advice was complete and included meal routines. At the same time, he encouraged physical activity. To go or go to school, move with family and sports with peers in organized form. Good sleep was also an important factor.

Staffan Mårild highlights the benefits of primary care in treating obese children. The simplicity and proximity of the house allow the approach of more people and the risk of discontinuation of treatment is reduced.

"I thought that children's receptions and general medical clinics dare to commit themselves to these cases to a greater extent, then in a second step you can send the children if it does not work," he says.

Employees of the gaming giant Activision Blizzard are outraged by the address: Take problems seriously

Djurgården beats Kalmar after a mistake by the goalkeeper