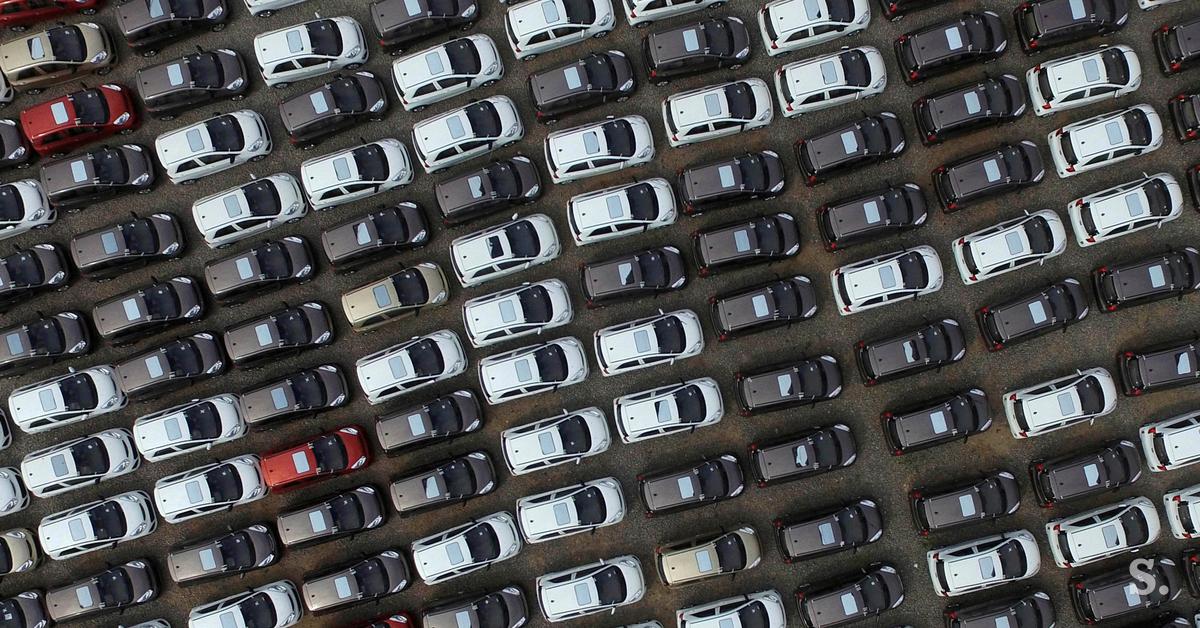 European car dealers sold more than three million fewer new cars last year than last year, so there has never been such a big drop in annual sales. Slovenia’s market is slightly lower than the European average, but the fall in the market hit the Croatians the hardest. Among manufacturers, more than a million vehicles were sold by Volkswagen alone, and brands with more expensive premium cars also fell slightly.

Last year, new car sales in Europe fell 24.5%. Dealers sold 10.8 million new cars in Europe (EU, including Switzerland, the United Kingdom, Norway and Iceland), as well as a good 14.3 million new cars last year, according to the European Automobile Manufacturers Association ( ACEA). There has not been such a big annual drop in vehicle sales since the start of sales statistics.

As the following data show, the impact of the covid-19 epidemic on new car sales varied between countries and manufacturers. With some benefits and a temporary reduction in VAT, the Germans reduced the reduction to 19%, while in Spain it was 32%. Among the countries, the biggest drop was recorded by traders in Croatia (-42.8%), while Slovenia is slightly lower than the European average with a drop of 26.6% in the market. In Norway, sales fell by less than one percent.

Porsche has just disappeared, the fourth Mercedes brand in total

For carmakers, there is clearly a much smaller drop in sales for premium brands offering cars in the higher price range. Porsche had more than seven percent lower sales than in 2019, Mercedes-Benz was in fourth place among all brands and BMW in fifth place. The lowest falls on Toyota, Skoda, Kia, Lexus and Volvo brands also stand out. Part of the ACEA review below is not Tesla USA, where sales rose last year.

Sales fell more than 40 percent last year to Opel (along with Vauxhall) and Mazda, and to 75 percent to the Smart brand.