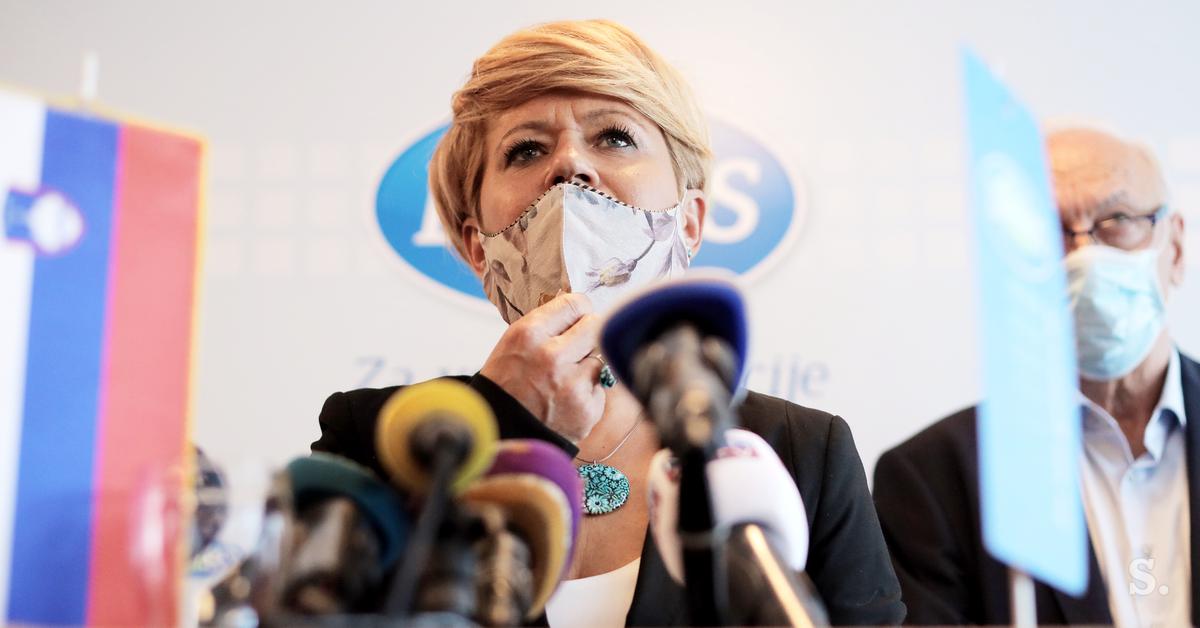 The Commission for the Prevention of Corruption announced that in the case against the former president of DeSUS, Aleksandra Pivec, violations of integrity and provisions regarding the prohibition and restrictions on the acceptance of gifts were found. Pivčeva announced the objection.

Aleksandra Pivec posted on his Facebook profile that KPK had found no violations in the Vinakras and Hotel Marina Izola cases.

“The CCP investigation confirmed that I had paid for the night in Izola and that there were no violations in the Vinakras case,” he wrote, adding that because the CCP’s reasoning and decision. were inconsistent, would be to the detriment of the constitutionally guaranteed personal rights of each individual, filed a lawsuit.

KPK: “We reject allegations that the functional part and the explanation of the findings would be in conflict with each other


Later, they contacted the CCP, where they wrote that the allegations in Piveva’s message concerned the selective provision of information about the commission’s findings, which did not reflect the overall facts.

“We reject the allegations that the operative part and the reasoning of the findings contradict each other. Since Aleksandra Pivec announced the filing of the action against the findings, we clarify that the Commission found a breach of the integrity of the proceedings against Aleksandra Pivec, as set out in 3 “point 4 of article 4 of ZIntPK, and in two cases violations of the first paragraph in relation to the third and fifth paragraph of article 30 of ZIntPK, which defines prohibitions and restrictions regarding the acceptance of gifts”, wrote the K.K. K.

They added that they are not allowed to provide more information, but that does not mean Pivčeva has reservations that she will not publish the findings in this case.

Investigation due to visits to Slovenia

The KPK began investigating Pivčevo over the events in Izola and Karst in 2019 and 2020, alleging breaches of public sector ethics and integrity and suspected breaches of the ban or restrictions on the acceptance of gifts. Izola Mayor Danilo Markočič was also investigated near Pivčeva.


Last year, Pivčeva resigned as agriculture minister and top DeSUS leader over allegations of work-life ties during her nationwide visits.

Since Pivčeva announced the filing of the action against the findings, the KPK states that the commission found a violation of the integrity defined in the part of the law according to which integrity is the expected function and responsibility of individuals and organizations in the prevention and elimination of of risks. authority, function, authority or other decision-making power used in breach of the law, legally permissible objectives and codes of conduct.

In addition, in two cases, it found a violation of part of the law that imposes prohibitions and restrictions on the acceptance of gifts.