In the castle of Škocjan they found one man's body 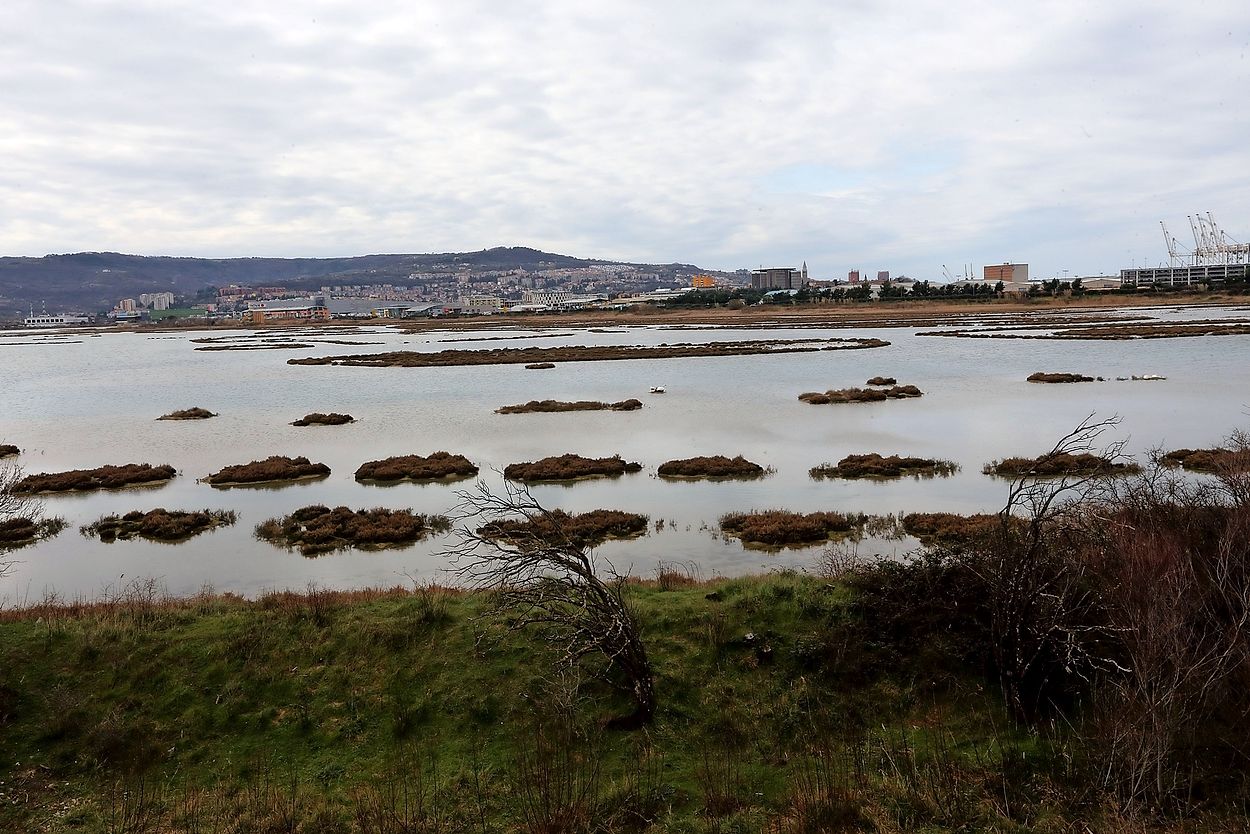 From Saturday to Monday, police officers, in cooperation with firefighters and the manager of Trypa Škocjansko, searched for a missing 65-year-old male from the Koper area in several locations in the area of ​​the wildlife sanctuary. They found a body yesterday on the hook table.

KOPER
> The 65-year-old from Koper was missing and looking since November 5. On Saturday, Sunday and Monday, the police, in cooperation with the Koper Fire Service, volunteer firefighters from Pobegov-Čežarje and the reservist of the Škocjanski zatok Physical Reserve in the area of ​​the wildlife sanctuary, organized a search campaign for missing persons in different locations .

According to the information and evidence that emerged during the investigation, the police found a male body on the banks of the River Skocjanski on Monday at around 2 pm. The body was not recognizable, the judge he investigated ordered a judicial autopsy.

Koper's Police Directorate said the results of the autopsy and the confirmation of the person's identity were to be expected.

Bucikova in the result of the career, victory for Shiffrin

Which smartphone will you name the most powerful in the Best Digi 2021 option?

Voršič neurosurgeon, who returned from Namibia infected with the South African version of the virus, fired

The advisory group will propose the return of students to schools

They reopened restaurants, but their visit is very different #video

2.9 million Euros in net profit of the Slovenian Railways