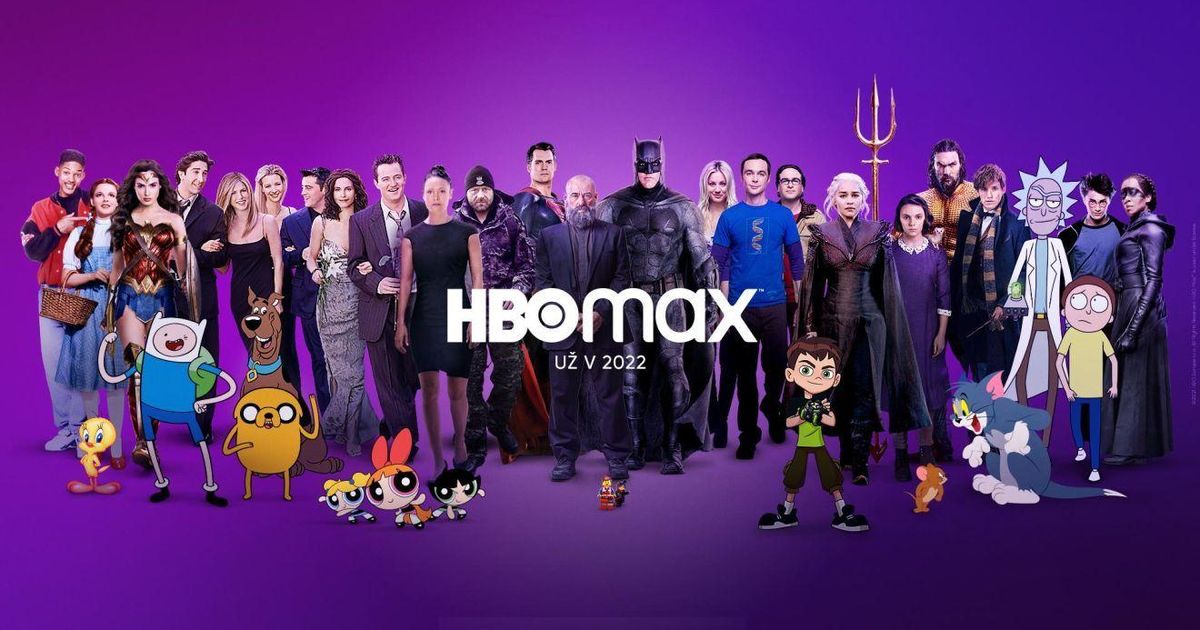 The company plans to reveal more details in October.

WarnerMedia Group announced yesterdaythat HBO Max streaming service will arrive in Europe later this year. Initially, it will concern the Nordic countries, for example, and Slovakia will see it next year.

The τουivé.sk editorial has reached the document, which brings more information about HBO Max. As already announced, details about the service in Europe will be announced at a special online event next month.

However, it is already known that HBO Max will maintain a dual subscription model – both directly and through operators. HBO describes in the document that existing streaming service customers will move to the HBO Max platform. He wants to talk about the details later.

Due to the planned global migration and the abolition of HBO Go, no significant increase in the price of the service is expected.

“The HBO Max Award in Europe will be competitive and attractive and will be announced at the event,” he said. HBO Max will also be resold in the future by select TVs and other market providers.

HBO Max will be coming to Europe later this year. In the Slovak Republic later, the service published a large …

The TV stations will remain

HBO uses HBO, HBO 2, HBO 3, Cinemax and Cinemax 2 channels. In our market. In some countries, for example, where Walt Disney launched Disney +, Disney channels have been shut down. HBO has no plans to take such a step yet.

“Existing linear services provided in Central and Eastern Europe will not be affected in any way and will continue to be provided unchanged,” HBO said.

At the same time, the service will be local – even now HBO Go offers content in Czech and Selected titles also in SlovakThere will also be applications for the service in Slovak and Czech.

Trailer for HBO Max in Slovakia:

The American version of HBO Max is offering new movies this year at the same time as the movie. However, the company points out that it currently only applies to the United States and it is not yet known if this model will continue in the coming years.

However, HBO wants HBO Max’s original work to be available in all countries at the same time.

It will continue to be the case that if you subscribe to HBO Max in Slovakia, you will be able to watch it throughout the EU.

HBO Max will start producing content in Europe as well. It will be labeled “Max Originals”. The team of creators is led by the producer Antony Root.

In Slovakia as well prepares Discovery + or Disney + that offers Slovak and next year will come. The same year to us SkyShowtime will also be availableThe

Ask for 1.5 € for connection with the operator. It now creates a free connection via WhatsApp