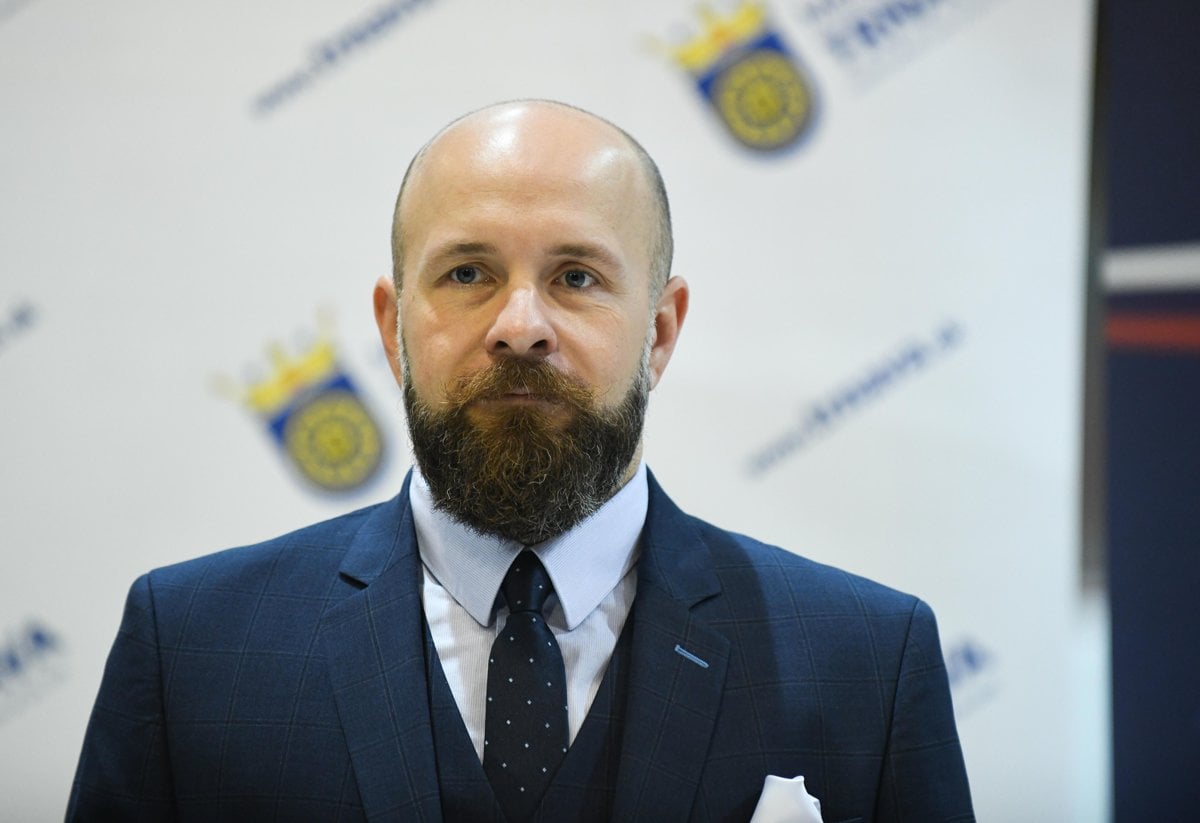 The victory of the four defended independent Trnava contender Peter Bročka. The city, in its words, progressed and became a model.

Trnava. What are his plans for the next four years and how does he assess his current occupation in the presidential presidency of the regional city? The old mayor of Trnava answers Peter Bročka (independent).

What did you decide in these elections?

– What the question about voters has decided, but I believe that in four years we have really moved the city forward, people have noticed and appreciated it during the elections.

What will you look for over the next four years?

– It is now difficult to answer, many will depend on the composition of the council. He is mayor and has no support is difficult. It will surely be a complex development of the city, we would like to overcome things except what we are now.

In the previous elections, you have written for yourself as a winner with a bilboard. Were you there anymore?

– We did not even have billboards or city lights. We had posters, brochures and an internet campaign. 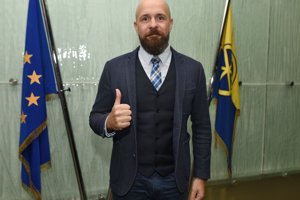 Read also: The mayor remains Bročka, we know the composition of the new council


How do you rate your election campaign and your opponents?

– Choices are a special moment when many people will show in their true form. I leave the campaign to vote the voters. I do not think it makes sense to respond to the opponent, because everyone decides at the end of the day, how he presents himself and what he presents. This is their decision and their world, which I leave them.

Is there something that favors more to your advantage?

– I believe they have the greatest commitment to the results and how Trnava's perception in Slovakia has changed. We have become a model and I firmly believe that Matus Vallo will win in Bratislava today, and Marek Hattas and Trnava in Nitra will become a city that opened the gates to change political civilization in Slovakia. This will be a treat for me.

How do you look at your first term?

– It was not just four years. Specifically, the first two were really provocative, then I realized little energy at the embassy and backstage. I firmly believe that the next four years will be somewhat more enjoyable.

Which was the most demanding?

– If you do not have the majority in the board and you have to support, the job is much more demanding. You have to discount and make concessions. Although you must always do so, of course, but without them we could be 2030% further. The most difficult alchemy is to do a balanced thing that will satisfy as many people as possible and their needs.

Which of the projects you will develop? What to do;

– I would not just choose a project to touch. When I arrived in December 2014, the number of prepared projects was really limited. Now we have a large number of projects that are in a high-readiness and will be in the embassy to choose.

Free choice is something we did not have in 2014, the whole of 2015 was almost lost. We could be somewhere else if the former embassy also thought about the preparation of the project. If plans are kept by real needs, they are calculated at 90% of each council. At least I want to believe it.

Note: Peter Bročka gave an interview before the official results of the elections were announced.