Kaliňák may celebrate: Investigating the case of millions of bids, which went down Spiric, expired 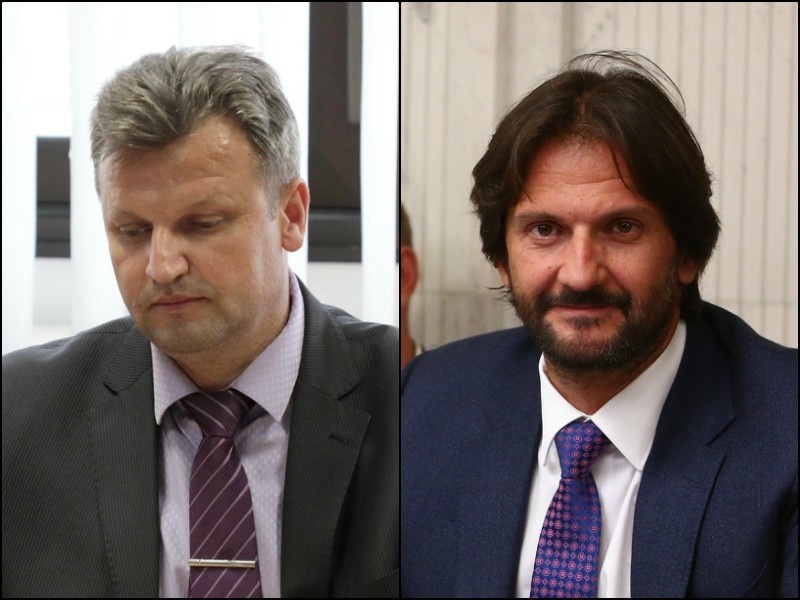 The whole issue was to investigate supposed commissions for IT contracts, which should benefit former Ministers Ján Počiatek and Robert Kaliňák. The main witness was provided by the avoider Ľuboš Varg. The spirits cut off the record and began to prosecute him. The allegations of manipulation of the Vargow report were not confirmed and the Disciplinary Committee cleared it.

The espionage of the crime was investigated as sabotage. The prosecutions themselves were addressed by the General Prosecutor's Office. The Foundation Stop the Corruption from the General Secretary has not yet received answers to questions as it happens. Spirka has only confirmed the decision to reject the case. "After analyzing the factual and legal conclusions, I file a complaint" added for the blog.

Criminal notices were sent to former Interior Minister Robert Calinak and high-ranking police officers on March 12th. The reason was the suspicion of a particularly serious sabotage crime. He had information that his mistrust was ordered. "Regarding the issues I supervise at that time, including the criminal case of B.A. Haus, the person who had to order the prosecutor's discretion was SR R. Kaliňák's interior minister, Spark explained.

According to him, his mistrust may have been the subject of charges against him, in order to avoid the investigation of serious events. Mr Spirko recalled that he had been charged twice and both of these proved illegal.

Spirko followed the investigation of the then Minister of the Interior Kaliňák concerning the purchase of participation in B.A. Haus by Ladislav Bašternák. Earlier in March, he told reporters that former Finance Minister Počiatka and Exminister Interior Kaliňák had "withdrawn" 200 million euros from the Ministry of the Interior through alleged IT procurement activities. Kaliňák also informed him that he made a criminal complaint to try to defame his face.

Bus stops are turned into meadows with bees and flowers. See what they will look like

Dark mode may extend the battery life of your phone, but it has a problem

SHOCKING GATEWAYS! The modern singer who spoke and his son barely escaped DEATH: A luxury car burned down completely!