Hamsik has surpassed another record in Naples: The incredible number speaks of everything! 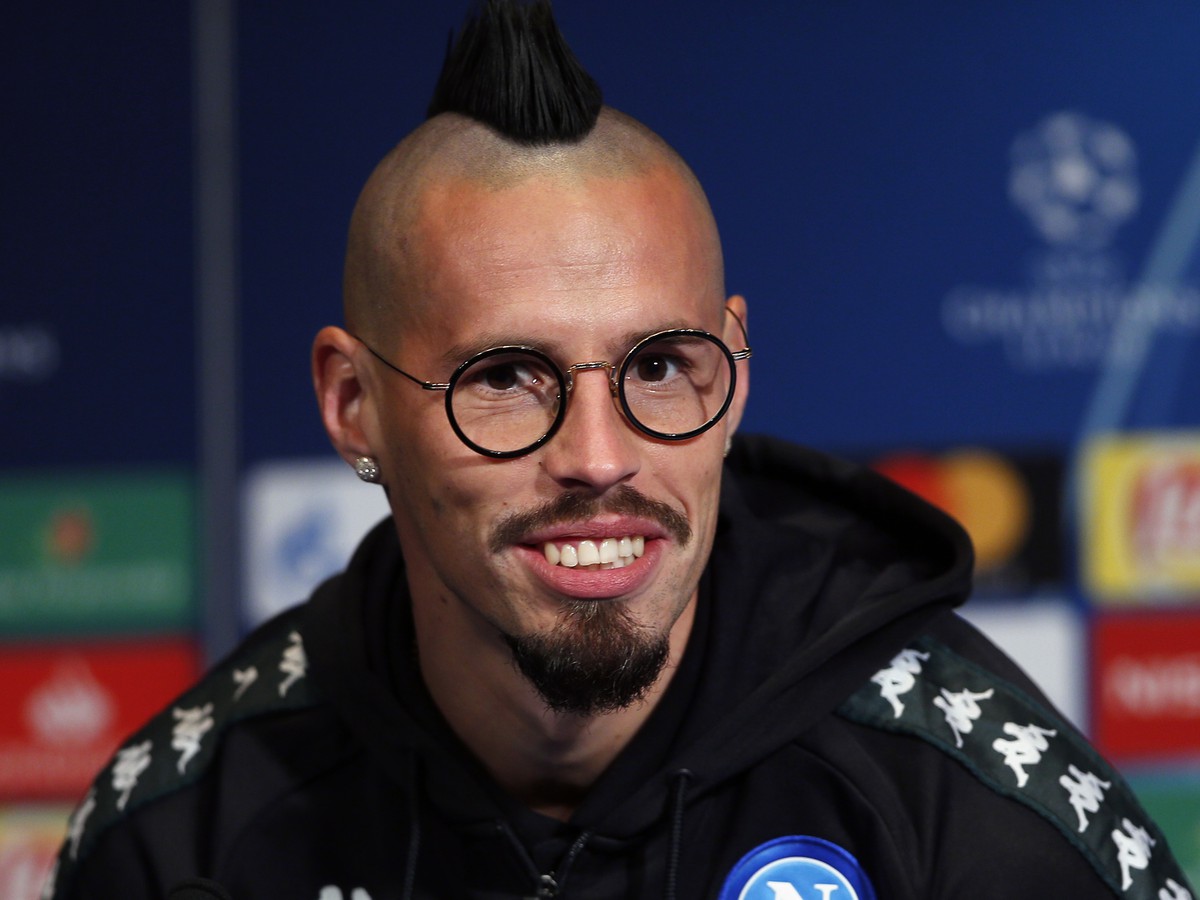 NEAPOL – Slovak footballer Marek Hamšík surpassed another SSC Napoli on Tuesday when he became the player with the highest number of starts in his colors in history. In the 4th round of the Champions League group C against Paris Saint-Germain, he joined his 512th duel in the junior team of Vezuvu to improve the record of one of the legends of the Giuseppe Bruscolotti (511).

Most games for SSC Naples: