China resists the obstruction of the reference of African swine fever 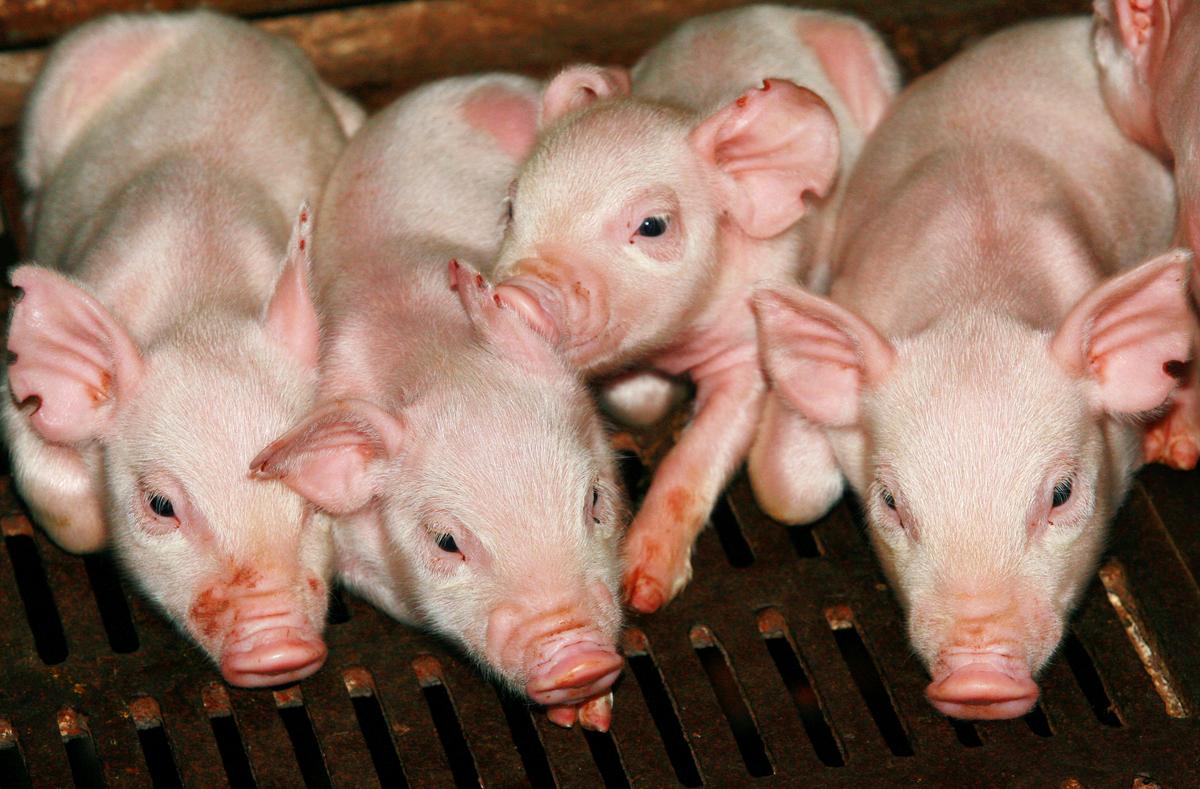 China's agriculture ministry said on Wednesday it has issued new rules to stop the behavior that has led to the spread of African swine fever, a highly contagious disease that has already killed hundreds of thousands of pigs in the country.

The new rules state that it is strictly forbidden to delay or hinder the reporting of new outbreaks, the issue of false test reports or illegal health certificates and the illegal disposal of infected animals.

He also reports a new case of Huaihua disease in southern Hunan province, which killed 55 pigs on a farm of 73 animals.

Report by the Beijing Monitoring Office and Dominique Patton. Editing by Christian Schmollinger