WHERE: The Delta coronavirus strain will dominate in the coming months 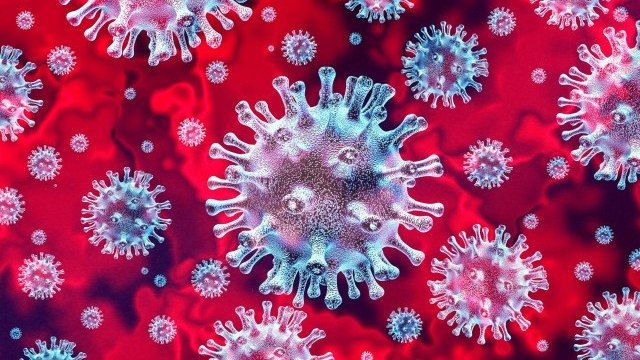 The World Health Organization (WHO) predicts that the Korana delta strain, which is more contagious and responsible for more than three-quarters of new cases of infection, will dominate in many countries in the coming months, the agency said today.

The WHO predicts that the delta strain will quickly overtake other variants of the Koran and will be the dominant variant in the coming months.

The agency also predicts that the number of people infected with the coronavirus will exceed 200 million in the coming weeks.

The reasons given by the WHO are the strains of the viruses that are transmitted, the abolition of the measures against the epidemic, the greater social interaction and the insufficient number of vaccinated.

What vaccine do pediatricians recommend for young people?