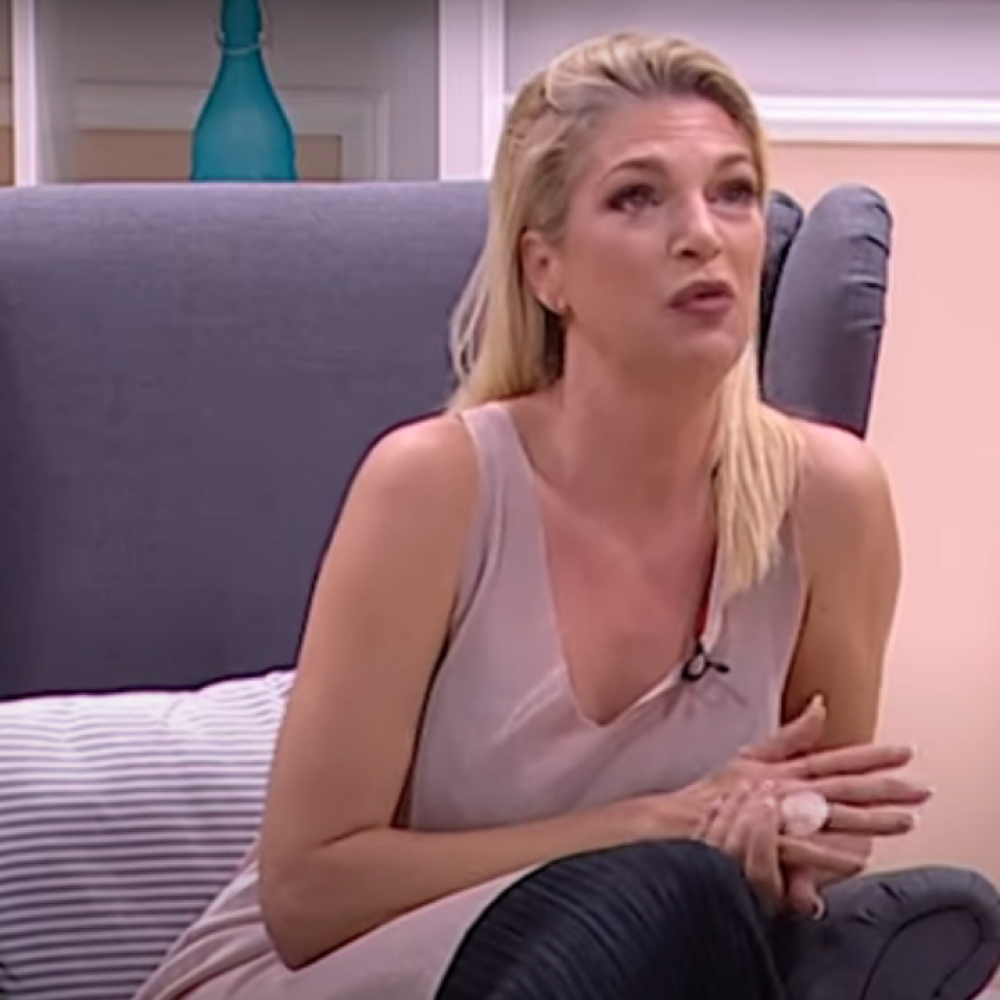 Always smiling, Katarina revealed that she and her ex-husband Aleksandar Rašić joke that she had a good time and that she looks better, as they are no longer together.

– In June, we definitely divorced after 14 years of life. The decision to break up came at a time when we realized we did not want to “stretch” for decades on some bad feelings. Better now than later. We tried everything and we tried everything, but in the end we realized that we are like that – the best. Sale is a wonderful man and a wonderful father and we love each other, but we realized that we do not work as a couple. We pass and see each other, we agree on everything – the singer revealed on the show “Ace at Eleven” on K1 TV.

– Now I understand the American: they were dissolved due to insurmountable differences. We really failed to bridge our own.

As for the job, Kaća admitted that she was lazy to promote her song “Vrelina” a little more and that she believed the song would find its way to the audience on its own.

– I did not push anything, I did not have any marketing because I thought that everything would happen, organically … However, it is not so. I had a long break and the song is different from what I usually sing. I took a lot of risks and decided to record a song based on the reputation of those I usually like to listen to. And I’m excited, both with the song and the video, I’m always happy to see him again. But I have to work on the promotion, even now it is not too late. By the way, I play in clubs in Belgrade and Novi Sad with a great band.

Many may not know, but the beautiful singer has up to nine tattoos on her body!

– You can not see everything, so many would not say that there are so many. To be honest, they make no sense, I did it when I was young, so I have some fairies, elves … I love Madonna, so I have her lyrics, only the number 18 has symbolism because I gave birth to my daughter and son on the 18th of the month. I love tattoos, but I wonder if it’s okay to keep getting tattoos, maybe it doesn’t suit my age anymore – Katarina is honest.