Serbia in Hollywood, Hollywood in Serbia 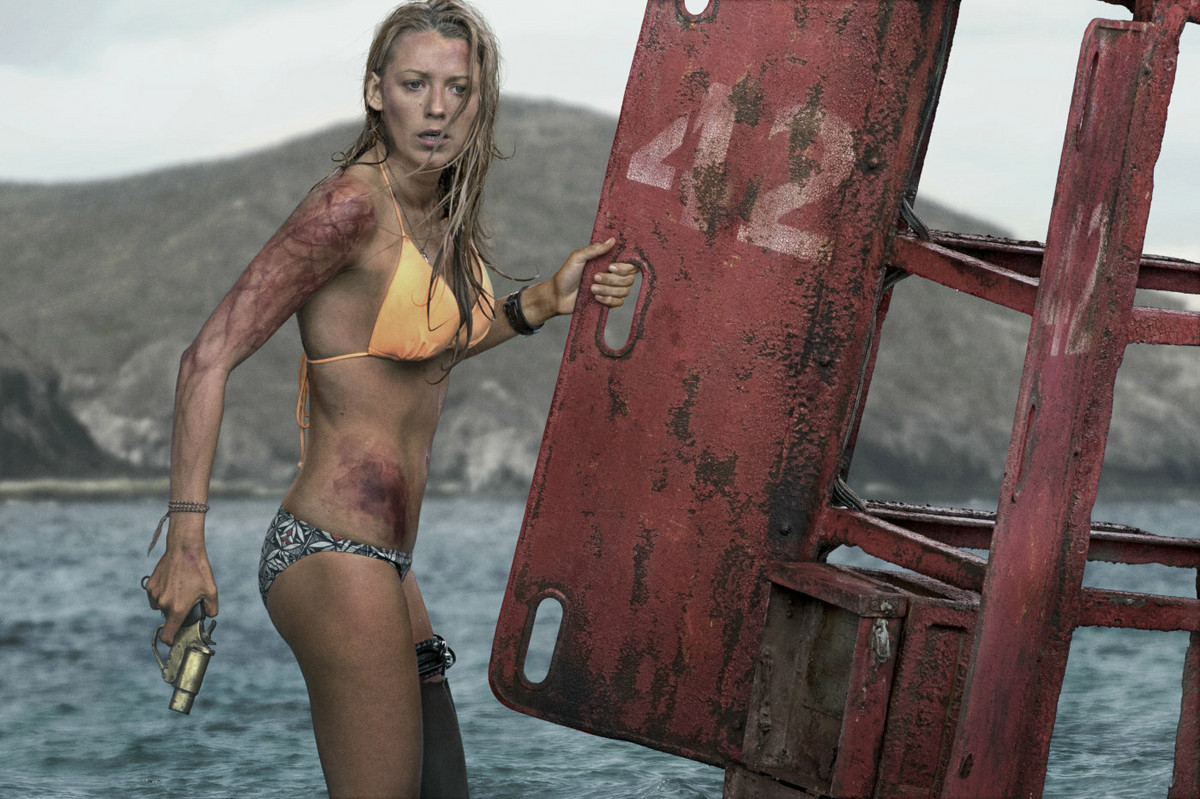 The second CGA (Computer Graphics and Arts) conference will take place on 16 and 17 November in Yugoslavian Cinema and will bring together some of the world's leading names in visual, animation, gaming and digital art, as well as representatives of home studies who worked in world blockbusters.

The main program of the conference, which will be held during the two days in the large cinema hall, includes over fifteen lectures, paintings and presentations equally interesting for professionals, students and those who are thinking of reorienting their profession to the graphics industry.
The biggest star of this year's CGA conference in Belgrade will be Mike Shimor, founder of VFXGuide and an ambassador of the technological development of computer animation, whose online lessons and lessons were the starting point for the generations of the most important artists around the world.
With him he will share his experience with last year's movie "Blade Raner 2049" Shahin Тусы, while they will Viktor Peres Talk about how the experience gained in film series like Star Wars and Harry Potter can be applied to projects with a much smaller budget. Rams, along with many foreign academics and industry academics, will find successful Serbian studies and artists to present projects that are being implemented in collaboration with world giants from the world of cinema, advertising, the gaming industry …

This year's lectures are free of charge for all visitors to the CGA Congress in Belgrade, with a previous registration on the official website.

With the educational as well as international character that feeds the conference, special attention will be paid to successful people from Serbia who have built a career in the world and best represent the potential for the development of the computer graphics industry in our country. At the same time, the honorary title of the ambassador of the second CGA conference in Belgrade came to the actor Stefan Kapicic, the first actor in our space to interpret the character of Marvel's hero. This work experience in films that use intense visual effects prompted him to accept this invitation.
"It is my great honor and privilege to be the ambassador of such an imaginative conference as CGA Belgrade and, as far as I can, I give maximum support to Serbia's position on the world map," Kapicic said. – It's not a rare case here, in Los Angeles, the world-renowned names from the film industry is the best way to refer to honest people and studies from our country with whom they worked on some projects in the field of visual effects. And the congratulations I hear, as well as the results I had the opportunity to see, I put them on the shoulders with industry leaders – said our actor.

Ours Crater studio worked on the most accurate Bollywood film of all time, "Hindostan Hits" (2018) as well as last year "Bahubali 2: The conclusion" which examined more than fifty million people. The artists of this studio stood behind the Netflies series "Lemony Snicket's series of unfortunate events" (2017), where the main role played by the famous Nile Patrick Harris. Their team is also responsible for visual effects in about 180 frames from the sixth and eighth episodes of the first season of this series. The same studio is also credited with the incredibly realistic shark appearance, the frightening trick against which actor Blake Lively competes in a movie "Dangers from Depth" (The greens). On this summer trip in 2016, local artists are credited with the work for about 70 frames.
Studio Dreamdust He worked for last year's performance "Last Work" (Bullet Head, 2017) starring Eidrin Brody, Antonio Banderas and John Malkovich. Their signature was, among other things, in the film "Standoff" (2016) with Lawrence Fisher and Tomas Jane in the lead roles.
Digitalkraft He participated in the process of editing the award-winning film "Echo".

Along with global successes, domestic forces are increasingly employed in Serbian filmmakers. This is the scientifically fantastic achievement "Ederlezi Rising" director Lazar Bodroż showed domestic VFX power in the best possible light. Example Studio, Fresh Pictures i Studio Metaklinika she worked in this difficult space odyssey that premiered at this year's FEST festival, where she was awarded the Best Domestic Film Award in Belgrade. At the same festival, the film is premiere "About Errors and Heroes" Peter Pasic teamed up with the team Fresh Pictures. Children's adventure "Zlogonje" directed by Raska Miljkovi, has attracted much attention from both domestic and international audiences since the March premiere at the Toronto International Film Festival and won the awards from the Youth Jury.
Along with the work on the visual effects of the domestic films "Procep" and "Mamula"
Digitalkraft entered the waters of the author's moving film. Their "Echo" is currently collecting awards at festivals around the world.
Game friends are probably aware that the domestic gaming industry, in addition to the production of toys, has been noted for working on synths and trailers. Thus, the technology of digital people has been developed by Novi Sad 3Laterala was one of the key clips for the high quality of "Hellblade" or "Batman: Arkham Vr" games, while the studio Bunker, among others, was included in the project entitled "VS Zombies Plants", "Angry Birds Match" and "The Evil Within 2".
All of these achievements prove better than the talents and capabilities of the domestic VFX industry, which will be gathered at the 2nd CGA Congress in Belgrade. The platform together with a number of world-famous names of their ideas and advice will be given by representatives of many domestic studies, bringing the latest trends in the graphics industry. The two-day program will be an excellent opportunity to train both students and professionals, but also all those who want to redirect their career as this promising industry.

The conference was organized by the Serbian Film Association, the VFX Crater Training Center and Serbia's VFX portal, while support to the organizers is provided by the largest domestic broadcasting companies and by the leading software companies: Epic Games, Autodesk, Foundry, Chaos Group and 3Lateral of Novi Sad. The conference received institutional support from the Austrian Cultural Forum, the Embassy of Canada in Belgrade and the Spanish Cultural Promotion Agency, as well as the support of the Government of the Republic of Serbia in the framework of the Operational Improvement Program in the IT Sector, with UNDP. CGA Belgrade is being held under the aegis of the Prime Minister of the Republic of Serbia's Cabinet of Ministers in cooperation with its Creative Industries Council and within the framework of the Serbia-based Platform, which aims to present Serbia as a creative, innovative and digital country.

Today is World Disease Day, which is contagious and more dangerous than the crown, if not detected in time

My wife posted the video on FB! And Kon as SIREN ?! READ TO THE BUYER