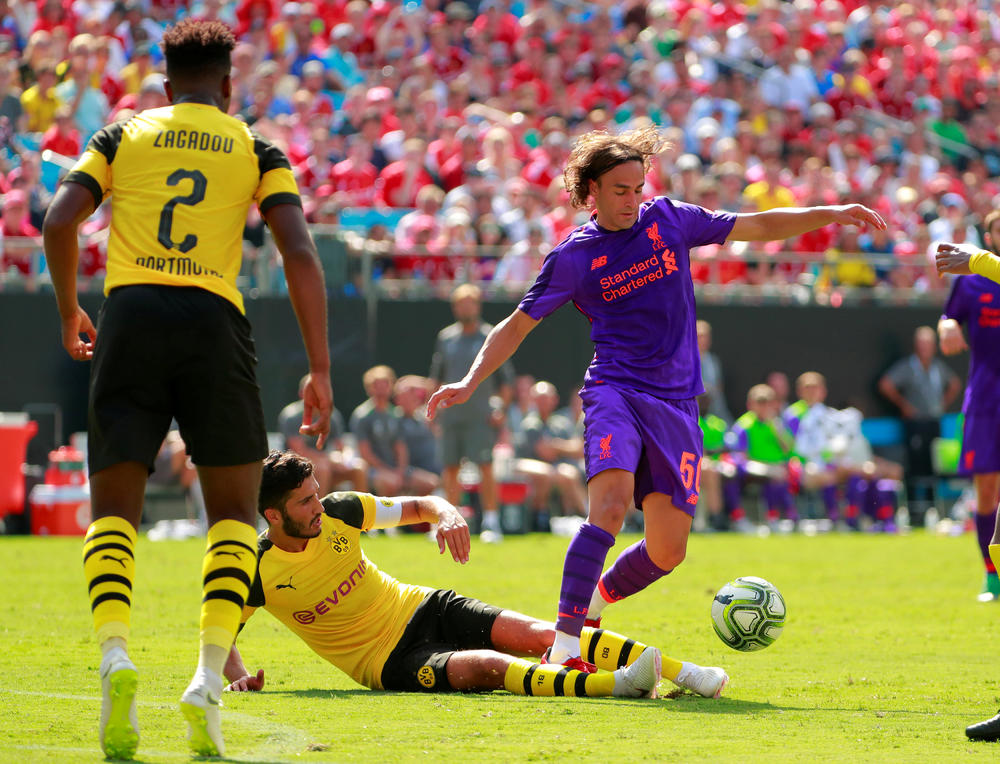 Lazar Markovic, a Liverpool player and former Partizan player, has been confused by social networks, welcoming Red Star's victory over his club.

Markovic, after a triumph of red and white, on Twitter took a seat with a series of Serbian marks and a heart between them.

Many have described it as a congratulation to the stars, which in itself is odd, since the red and the white have won their current club and are Partizan's child.

The Liverpool fans immediately broke into an attack on Markovich's attack, and the most frequent comments were to leave Enfield as soon as the Serbian striker fell away.