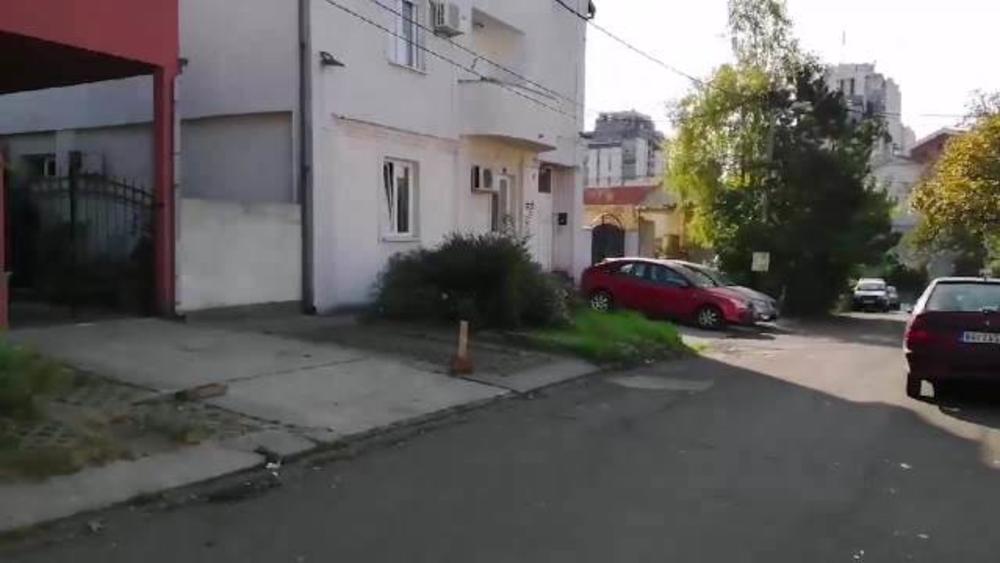 The masked assailant stabbed P. In to the hip. (33) this morning in Zemun.

The incident happened around 8.20 a.m. near the bus turntable on line 18 and an ambulance was sent to the scene.

The injured person was transported to the Emergency Center.

Neighbors say they heard screams and one of the neighbors said he did not think anything was serious.

Surveillance cameras are also at home, but it is not yet known if they record the attack.

The investigation is ongoing.

END OF ANNOUNCEMENT? Cvele looks like an EX-BOYFRIEND co-partner, only one detail stands out and will bring NEW PROBLEMS AND DRAMA to Anja’s love nest! (VIDEO)