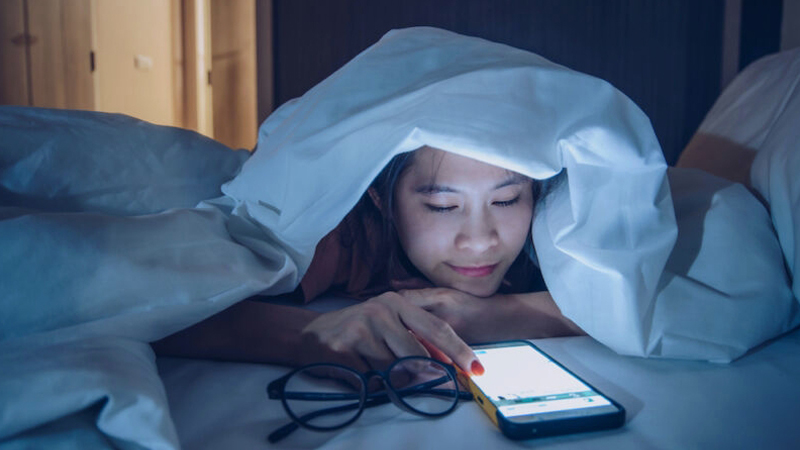 Whether you have an iPhone or an Android device, it constantly sends data, including your location, phone number, and local network data to Apple or Google.

Google disputes the assessment, saying it is based on the wrong methodology

Now the research has provided a comparison that suggests that although iOS and Android collect data non-stop – even when devices are idle, out of the box or after users are turned off – Google Mobile OS collects about 20 times more data by its competitor. Both iOS and Android transmit telemetry data, even when the user is not logged in or has explicitly set privacy settings to disable this collection. Both operating systems also send data to Apple and Google when the user does simple things, such as insert a SIM card or view the settings screen.

Even when inactive, each device connects to the background server on average every 4.5 minutes. It wasn’t just the operating systems that sent data to Apple or Google. Pre-installed applications or services also create network connections, even when they are not open or in use. While iOS automatically sent Apple data from Siri, Safari, and iCloud, Android collected data from Chrome, YouTube, Google Docs, Safetyhub, Google Messenger, track on your phone, and in the Google search bar. Android stands out in the volume of data it collects.

At startup, the Android device sends Google about 1 MB of data, compared to iOS, which sends Apple about 42 KB. At idle, Android sends Google about 1 MB of data every 12 hours, compared to iOS, which Apple sends about 52 KB over the same period. In the US alone, Android collectively collects about 1.3 TB of data every 12 hours. During the same period, iOS gained about 5.8 GB. Google disputed the findings, saying they were based on incorrect methods of measuring data collected by each operating system.

Unofficially, a Google spokesperson said that the user could not turn off the entire telemetry data collection from Google OS. The Android Usage and Diagnostics box does not cover telemetry data that Google deems necessary for the normal operation of the device. For example, telemetry information collected by the device configuration service is required to update and repair the operating system. One spokesman also questioned the research methods used to measure the amount of data collected by iOS. The experimental setting they used did not include specific types of data, such as UDP / QUIC traffic, which is usually transmitted via smartphone.

An Apple spokesman said the company provides transparency and control over the personal data it collects, offers privacy protection that prevents Apple from tracking users’ sites, and informs users about the collection of site-related data. Google Pixel 2 with Android 10 and iPhone 8 with iOS 13.6.1 were used in the research.

Researcher Douglas Leith of Trinity College said data collection from both operating systems was a concern because it linked to usernames, emails, payment card details and possibly other user-generated devices. In addition, persistent back-end server connections necessarily reveal the device’s IP address and, consequently, the user’s overall geographical location, and there are currently few, if any, realistic options for preventing this data sharing.

Boston Dynamics has a new robot: For a change, it does not look like a human or a dog VIDEO