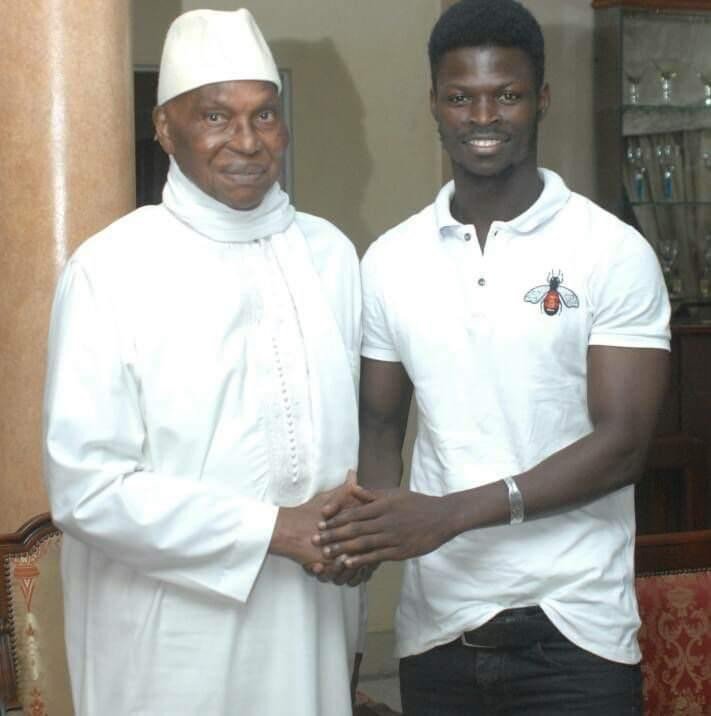 Toussaint Manga is no longer the general secretary of the Union of Workers and Liberal Youth (Ujtl). Reached the age limit, was replaced by Franck Daddy Diatta. A decision taken by administrative decision of the national secretary general of the PDS, Abdoulaye Wade.

The Liberal MP reacted to this news on Facebook. ” After 13 years of responsibility in the party’s youth bodies, I warmly thank Brother Secretary General Abdoulaye WADE for the trust I have in my mediocre person since 2009 as national secretary of the Liberal and Student Movement (MEEL) and in 2014 as his national secretary UJTL. I also thank all the young people in the party and elsewhere for their support and cooperation over the years. I also thank all the activists and officials of the party. Work continues on the PDS triumph “, Writes Toussaint Manga.