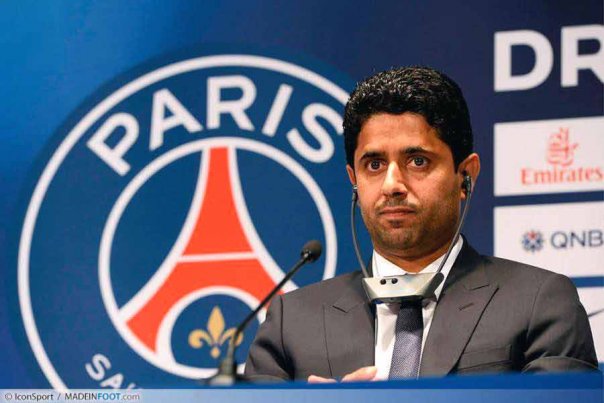 Resolutely, leaks in football do not let go of Paris Saint-Germain! Following charges of financial fair play, PSG faces a new scandal involving the registration of players according to their origin. On Thursday, the leadership of the Capelist League defended the knowledge of these actions in its training center, in a statement. But that does not stop there.

The journal L 'Équipe reports that the Human Rights Union has filed a complaint against X for "discrimination and the collection and processing of personal data revealing racial or ethnic origin". Licra (International Union Against Racism and Anti-Semitism) plans to do the same. The CNIL (National Committee for Informatics and Freedoms) assures that it has not received a complaint from the bodies involved in this scandal. The National Ethics Council was seized by the FFF.