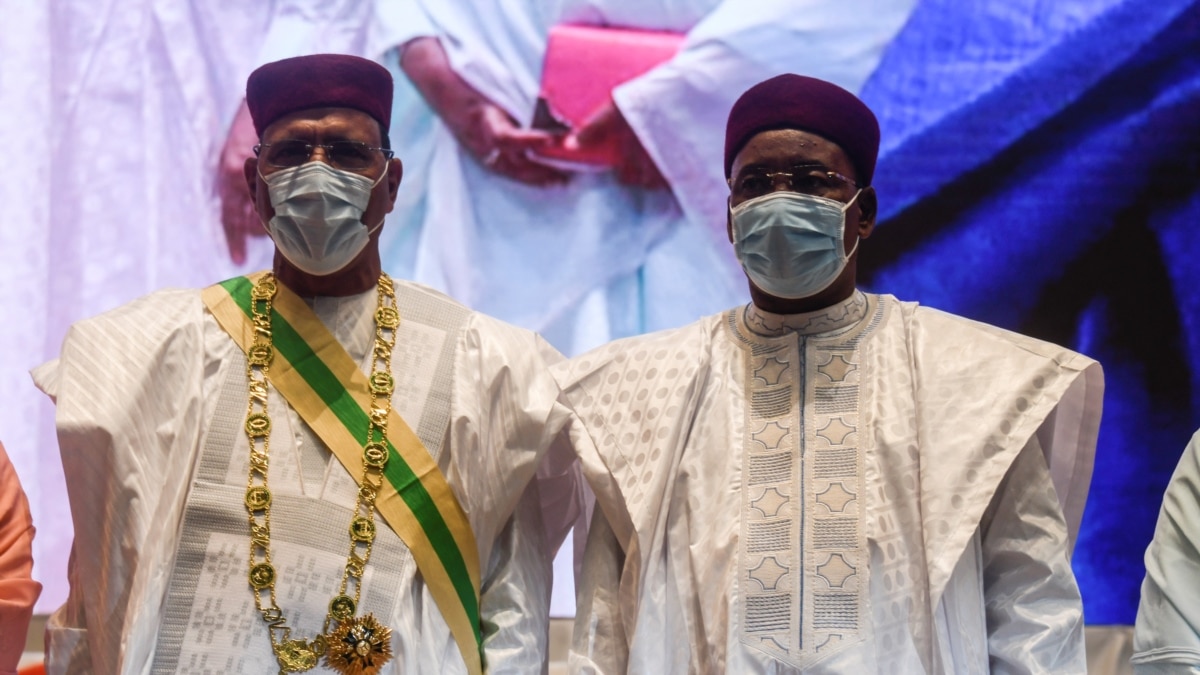 “Mohamed Bazoum, President of the Republic, today signed a decree at the end of which Mr. Ohoumoudou Mammadou is appointed Prime Minister,” the government secretariat said in a statement read on public television.

The new government will be formed “in the coming days”, according to an official source.

Elected in the December 2020 legislative elections, twice Minister (Mining, Energy and Industry from 1991 to 1993, then Finance from 2011 to 2012), Ouhoumoudou Mahamadou, in the sixties, “belongs to a first round “President Issoufou” and “widely heard by the party apparatus” in power since 2011, the Nigerian Party for Democracy and Socialism (PNDS), according to one of his relatives.

“He has all the files of the Issoufou regime in mind. Mohamed Bazoum is part of the sequel,” said a PNDS activist.

In 2012, he had to leave the Ministry of Finance following a scandal over the illegal award of public contracts worth more than 10 billion CFA francs (15 million euros).

He then became the boss of the World Bank of Africa (BIA-Niger), one of the most important in the country, before becoming President Issoufou’s Chief of Staff in June 2015.

Mohamed Bazoum, 61, was appointed president on Friday. He was elected at the end of the second round of the presidential election on February 21 with more than 55% of the vote against a former president, Mahamane Ousmane, who did not concede defeat.