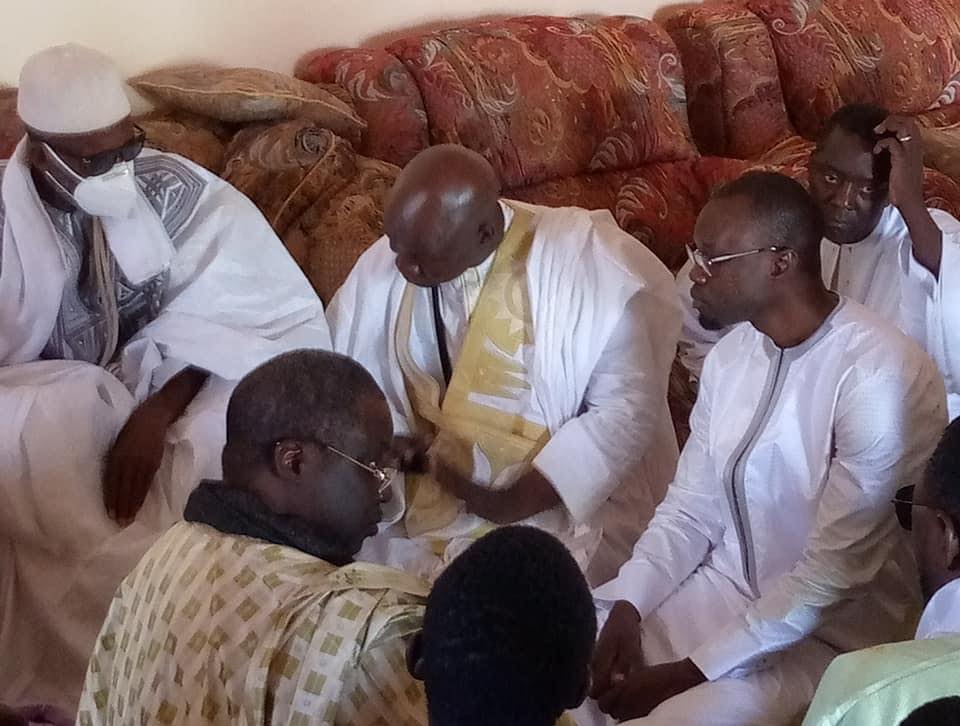 The leader of Pastef / The Patriots, Ousmane Sonko was received in Toumba, on Saturday afternoon, discreetly. The opponent was accompanied by a very small delegation. The deputy was in the holy city to express his condolences to the family of the late Sery Cech Montu Faty Khary Mbacké.

According to Seneweb sources, Ousmane Sonko was received by the new caliph of the deceased marabout, Serigne Fallou Mbacké in Darou Karim, in the presence of Serigne Cheikh Thioro Mbacké, Pastef / Touba coordinator. 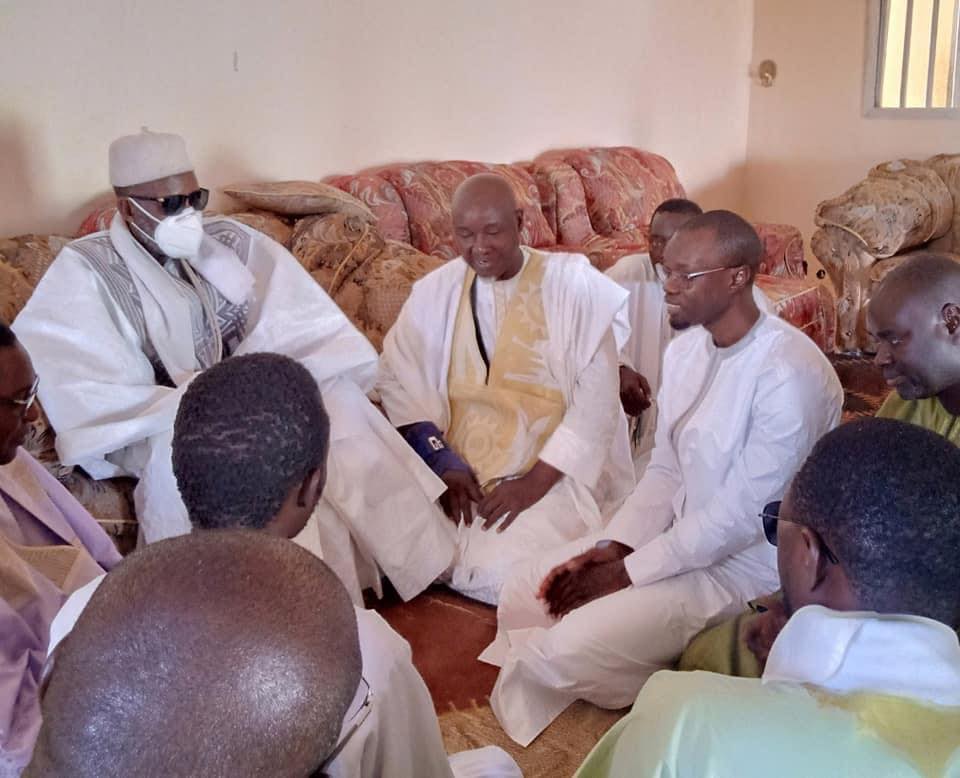 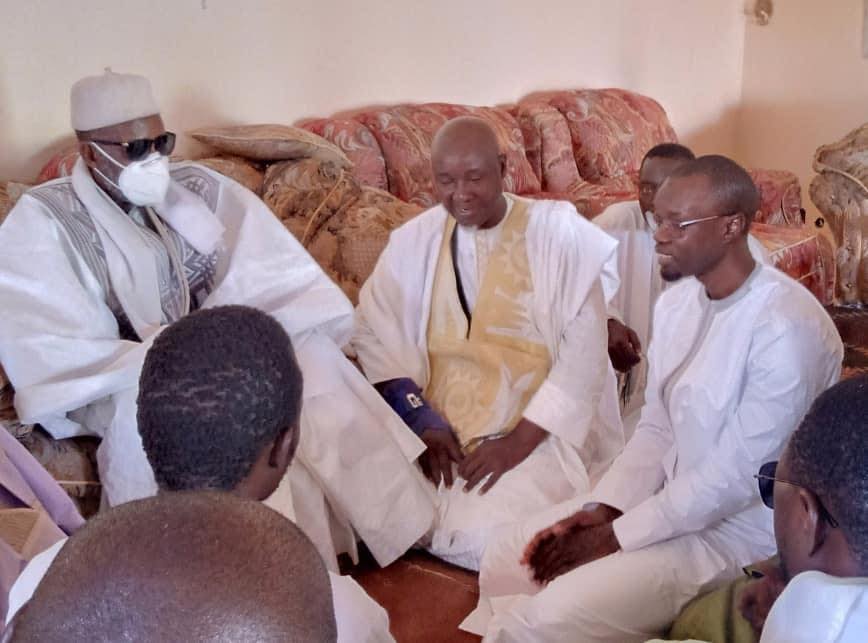