Nexans, the French leader in electric cables, to win the UEMOA 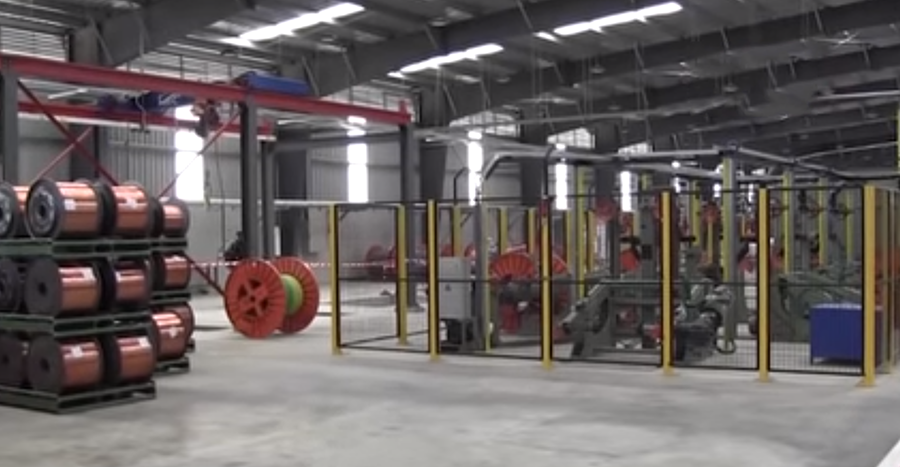 Nexans Maroc, a subsidiary of the French group, opened its first power cord and transformer plant in Abidjan on November 9

Nexans Morocco, a subsidiary of the French group Nexans, was inaugurated on November 9, 2006 Ivory Coast, a factory for manufacturing electrical cables for domestic and industrial use, electrical transformers and prefabricated substations.

The factory, built in an area of ​​32,000 square meters, is located in the new industrial zone of Abidjan. It is the result of a partnership between Nexans Morocco, Nexans France and the team flight, distributor of the Nexans brand in the West African sub-region for 30 years.

The implementation of the plant required an investment of EUR 15 million for the first phase. A second phase is planned in two to three years to expand the product offer.

The facilities will be run by trained technicians at Nexans Morocco.

Share the publication "Nexans, the French leader in electric cables, to win the WAEMU markets"