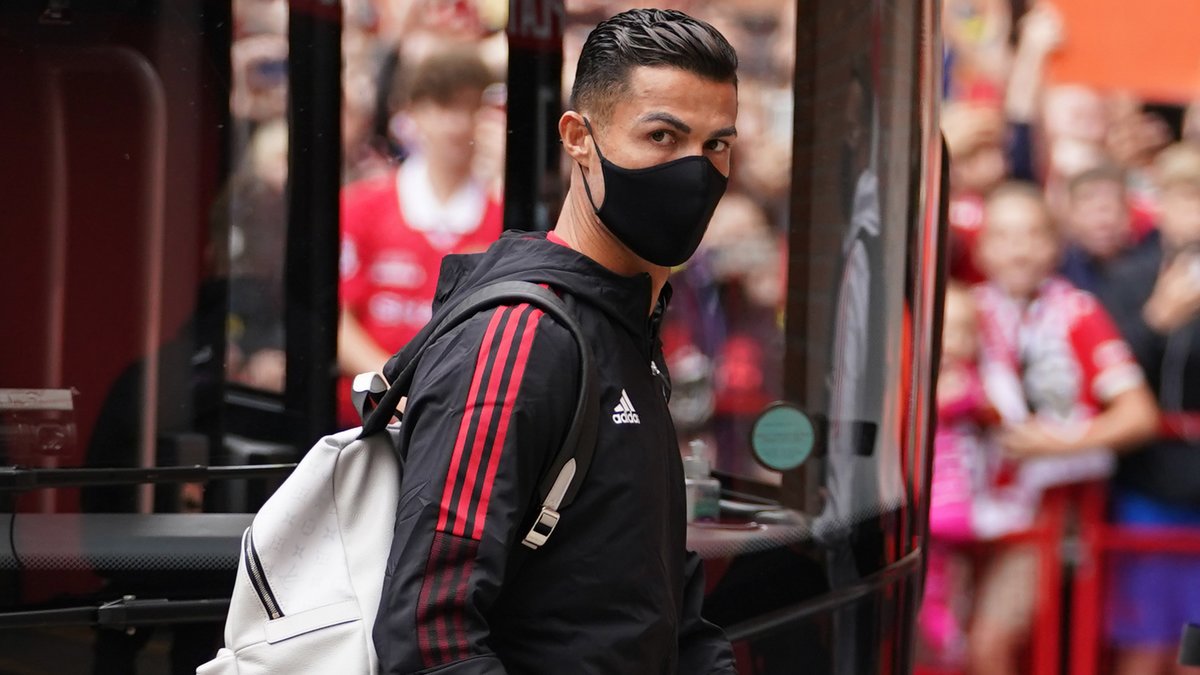 At a press conference on Monday, Massimiliano Allegri like Leonardo Bonucci seems to have wanted to avoid talking about Cristiano Ronaldo.

While Cristiano Ronaldo already having fun at Manchester United, his former club Juventus has one of the worst start to the season in its history. No wins in three days of Serie A and already eight points behind Naples, Milan and AS Roma, leading the league. A situation that is starting to worry in Turin, where we have no intention of losing the Scudetto again, after we saw Inter win it last season. But the ghost of Cristiano Ronaldo and his 101 goals in 134 games, still hangs over the Allianz Stadium.

This Tuesday, the Juventus will be able to get his mind off things with the start of the Champions League and an obviously affordable first match against Malmö. At the press conference of the eve of the match, however, all questions were turned Cristiano Ronaldo… but Massimiliano Allegri avoided them all with pirouettes. ” The goal against Keane camp (against Napoli, 2-1) would have reached even with Cristiano Ronaldo “Said his coach Juventus, according Sky Sport ItalyThe ” We are all responsible At his side, Leonardo Bonucci has also avoided the issue, preferring to focus on the work that remains to be done on Juventus. « The Juventus player is never looking for an alibi Said the 34-year-old defender. ” We have the pressure, but at Juve you must be used to it ».