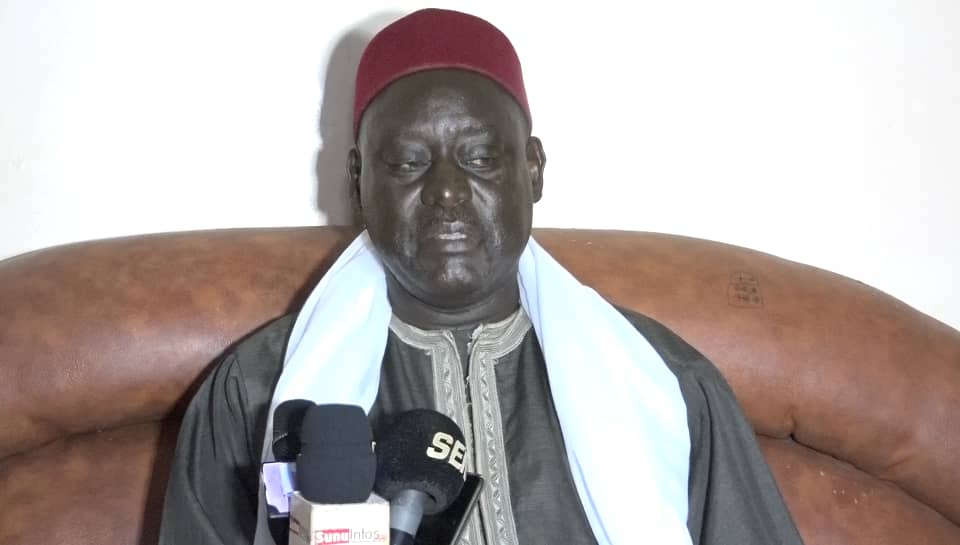 The Mbacké Stage affair takes an unexpected turn. While Dakaractu had just announced the arrest of Ibrahima Diop's soldiers, who had, a few hours earlier, claimed the attack on those sports facilities, here is a new element that triggered the uproar. Indeed, the Caliphate of Serigne Mame Mor Diarra (brother of Serigne Touba) has chosen to formally demand the release of the alleged guilt. In the voice of his spokesman, Serigne Abdou Lahi Mbacké & # 39; & # 39; Yallay Buur & # 39; & # 39; will go further. If his request is not met, the religious leader states that he will propose himself to a prisoner, before confirming that he is the one who has been found guilty or has acted. "Let the people who are arrested get released immediately. If that's not possible, let the people who arrested them come and pick me up. It was on ndigel that they acted. If that doesn't happen, let's just wait.

Serigne Abdou Lahi Mbacké & # 39; & # 39; Yallay Buur & # 39; & # 39; to offend that despite the visit of Khalif General Mourides, the Navetan games were still played on the court. He will hammer, after his determination to solve the problem himself. "It is unusual that the races were organized again only a few hours after Khalif's visit. To date, they have used the stadium. We order them to stop their activities on this site. and will make the decisions that will be required.

26 Photos – "Sagnsé" and decor: the wedding photos of a Senegalese international

Real Madrid: This rookie at 60 ME does not have the level, Mariano Diaz will prove it